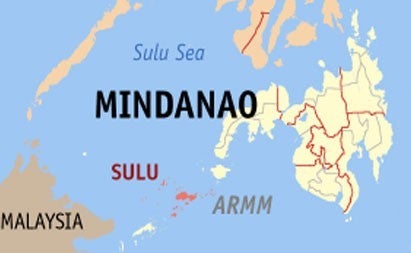 KOTA KINABALU — A French arbitration court has “instructed” the Malaysian government to pay US$14.92 billion to the descendants of the last Sulu sultan.

Arbitrator Gonzalo Stampa, who is from Spain, issued the award in a Paris court where Malaysian officials were not represented.

The decision was based on the alleged violation of payments of RM5,300 ($1,264) cession money under the 1878 agreement signed by Sultan Jamal Al Alam, Baron de Overbeck and the British North Borneo Company’s Alfred Dent.

Spanish news website La Información reported that Stampa had issued the award, ruling that the 1878 treaty was a commercial “international private lease agreement”.

By not paying the cession money since 2013, he said Malaysia had breached the agreement and would have three months to pay up failing which interest would be charged if the decision was not accepted.

According to the report, the sultan’s descendants’ initial claim was US$32.2 billion. This comprised the unpaid cession money as well as how much they believe they are owed for the oil and gas found in the region.

On March 17, 2020, Kota Kinabalu High Court judge Datuk Martin Indang ruled that Malaysia was the proper venue to resolve disputes arising from the 1878 Deed of Cession and not the Spanish courts, which do not have authority nor jurisdiction over Malaysia.

Justice Idang said this when deciding in favor of the Malaysian government in its suit against eight of the supposed descendants of the sultan of Sulu at the Kota Kinabalu High Court on March 17.

He said there was no binding agreement between the Government and the sultan’s heirs that compelled either party to also submit to arbitration in the event of a dispute.

The heirs’ claims were originally heard in Madrid until the Madrid High Court annulled Stampa’s appointment on grounds that Malaysia was not properly informed about the case and was thus “defenceless”.

The case was later moved to the French capital.

Heirs of Sultan of Sulu pursue Sabah claim on their own