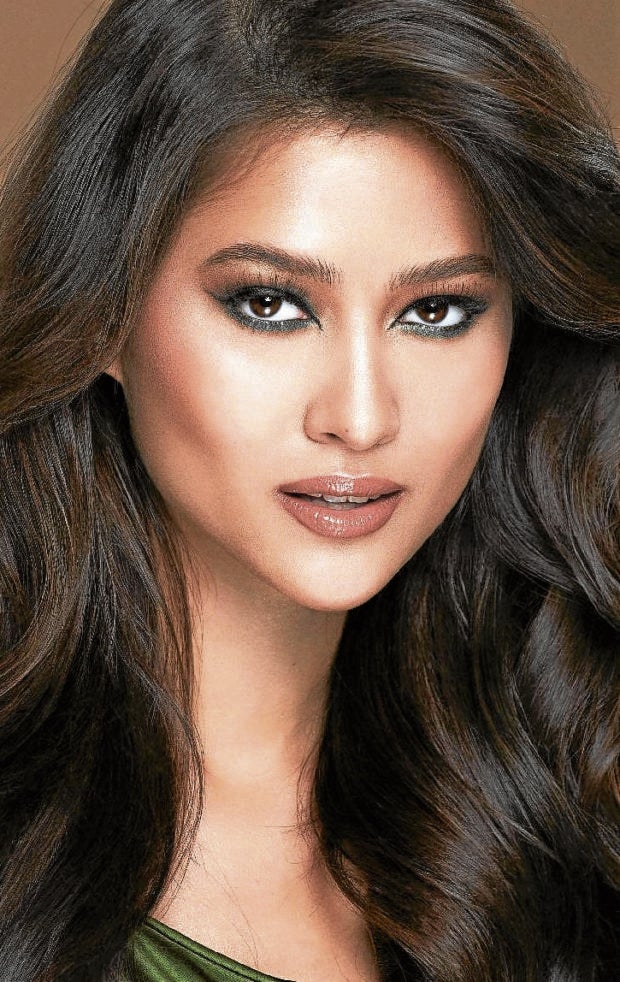 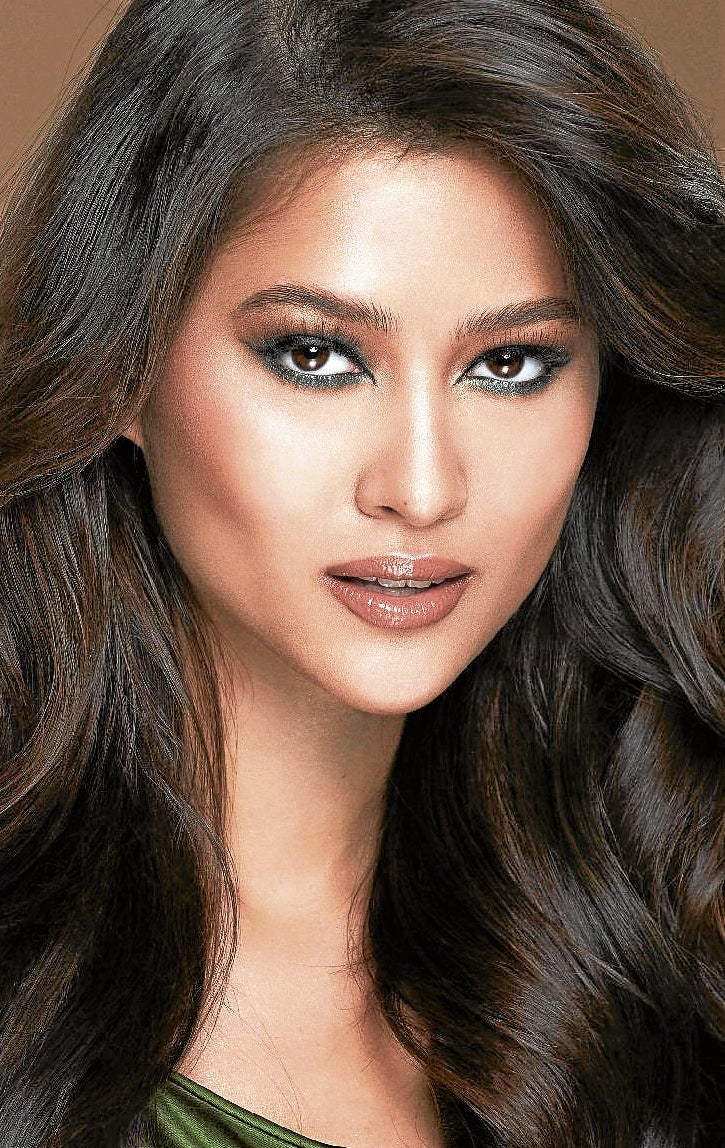 Filipino-German actress Maureen Wroblewitz, who is only starting to learn how to be fluent in Tagalog, is now required to learn Tuwali, a dialect in Northern Luzon, for her latest film project.

“This role is actually very challenging because I will not only have to learn Tuwali but I will also have to put accents in my English, as well as in my Tagalog. To think that I’m still learning Tagalog, so being able to speak the language and then put an accent will be very, very challenging,” Maureen told Inquirer Entertainment during a recent media gathering organized by film producer, Carpe Diem Pictures.

“Take Me to Banaue” follows the journey of Hank (Brandon), an American engineer, as he travels up north to meet Grace (Maureen), whom he thinks is the perfect girlfriend, and soon, would be his wife. This, however, proves to be difficult as Hank gets involved in a series of hilarious misadventures.

“The very first time I listened to the recording (of a person talking in Tuwali), I said I wasn’t sure I could do it, but the more I got to read the script and the more I listened, the more I’m adjusting to it. I’m picking up, little by little, but the moment I get to Banaue, that’s when I’d really immerse myself in the dialect,” Maureen said a day before the whole team drove to the Ifugao province to start their 12-day shoot.

“I also have a dialect coach, who has given me tips so I’m very confident that I can manage. I will see my coach in person there. She will be a big help, especially since she will be playing Grace’s mom,” Maureen added. “I want to make this as authentic as possible because I don’t want to come across as disrespectful. It’s a beautiful dialect and I want to do it justice.”

Maureen admitted that her leading man, Brandon, who only recently traveled for 27 hours to Manila from the United States, felt really nervous to meet local show biz scribes for the first time. “Off-cam, he actually has a makulit side. He would crack jokes, especially with Dylan (Rogers, his American coactor). I think they just need to get to know us more,” she said.

When asked how she and Brandon are working on their chemistry, especially since they are expected to have more scenes together compared to the other cast members, Maureen replied: “I have been part of this production long enough to see Brandon during his auditions. We have been preparing since they got here by spending a few hours throwing lines, as well as really getting to know each other. It’s important, not to just build chemistry between Grace and Hank, but between us, too. Really understanding how we work on the set and knowing what to expect will help us a lot. On the actual set, we’ll be doing a lot of techniques to further that. I’m confident that we will be able to show that chemistry on screen.”

Brandon agreed by saying: “We have been doing video calls, too, long before our actual meeting. We’ve been prepping by making sure we know our characters inside out. Also, by getting to know each other, by being able to trust your fellow actor, that’s where true chemistry comes from. Talking while having dinner, even just for 15 minutes, helps us get really comfortable with each other. The whole process has been really easy because we’re all professionals and we really want to do this.”

Also during the media gathering, Danny said he had to audition 700 actors just to find the perfect one to play Hank. Asked to react to this, Brandon said: “I try not to think about it much because the idea is very intimidating. I plan to just give this project my best. Acting is something you learn over time. I’ve been doing this since 6 years old. When I started, I didn’t really trust myself. Now, I do, and I trust my coactors as well.”

Meanwhile, Danny, who also wrote the story, said his own personality is reflected in the film. “Hank is an engineer, like me. I also based his character on some of my coworkers back when I worked in the corporate world as a chemist. I had so many coworkers who are smart—they all have Ph.D.’s in chemistry—but when it comes to women, they’re gawky and stupid. This movie is actually ‘Pretty Woman’ meets ‘Forrest Gump,’ but Hank has no mental problem. He suffers from a personality disorder called alexithymia. There are a lot of twits here. You won’t be able to predict what’s going to happen next.”

Danny added that he will be applying on the film much of what he learned from being part of a director mentorship program at the Sundance Film Festival. “I started filmmaking when I was in my 40s. I’m not your typical filmmaker because I first spent 25 years in the corporate world as an engineer, but I’ve always wanted to tell stories in a motion picture. I didn’t know how to do it, but I knew two things: how to network and how to volunteer.

“I volunteered in Sundance and was assigned as a crowd liaison. I then went to Hollywood Film Institute and then I applied for the Sundance director mentorship program. I got rejected twice, so the third was the charm. I was lucky, my mentor was very patient with me,” he recalled. “Being part of that program boosted my confidence. I was finally able to say that I’m a filmmaker. I put up Carpe Diem, and this is now my ninth movie.”

Danny said he hoped the film could participate in the Metro Manila Film Festival in December. “Otherwise, our target would be Sundance in January of the following year,” he said.