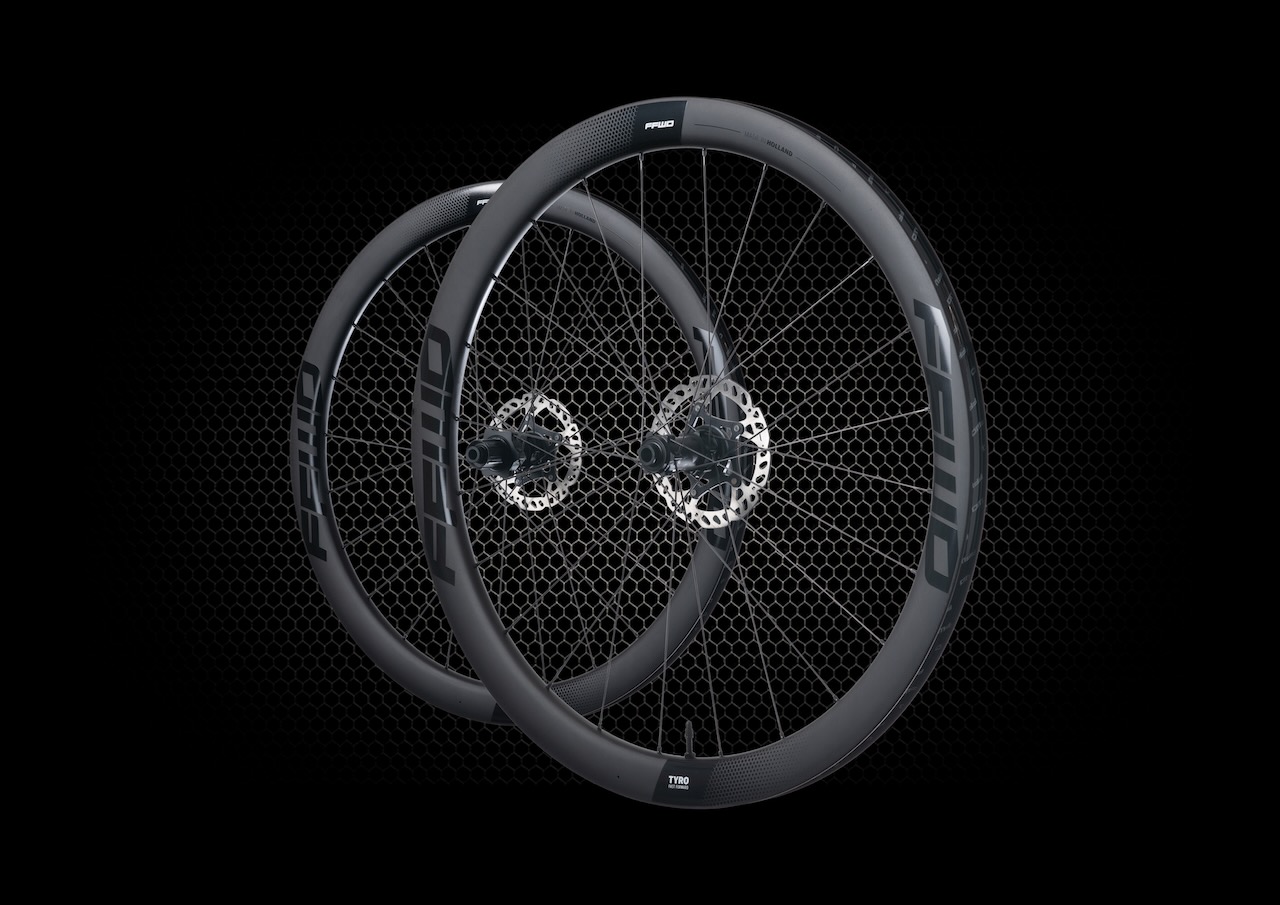 FFWD first introduced the TYRO two years ago to offer riders an affordable upgrade wheelset with features from its high-end big brothers. FFWD has made many improvements over its wheel line and is giving the TYRO line an update and upgrade. 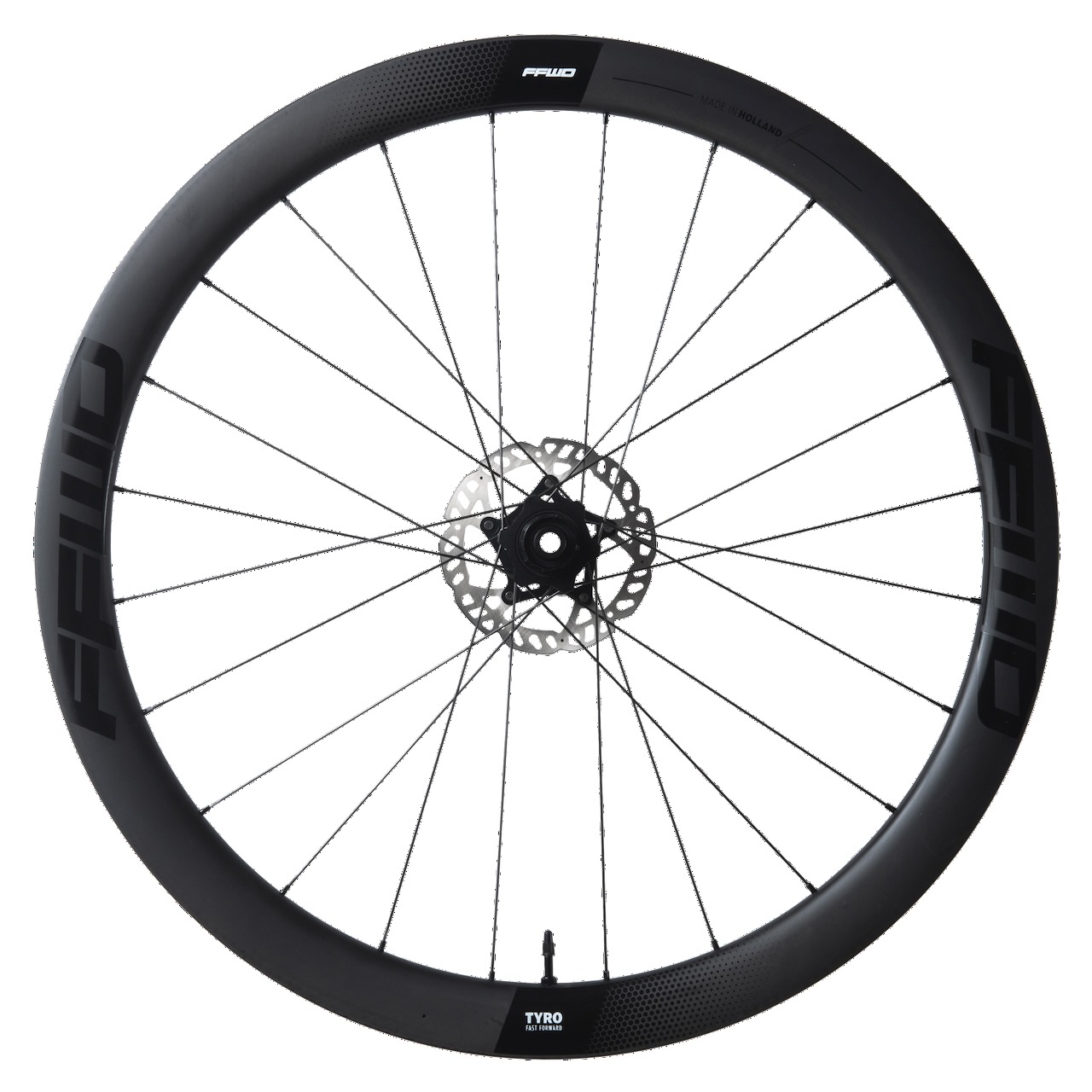 The updated TYRO can accommodate a wider variety of tires, capable of running tires up to 44mm wide.

FFWD gave the hubs a refresh and an updated internal ratchet system, similar to those on the higher-end FFWD wheels. The build components receive an update, lacing the new hubs with Sapim Sprint spokes and nipples. 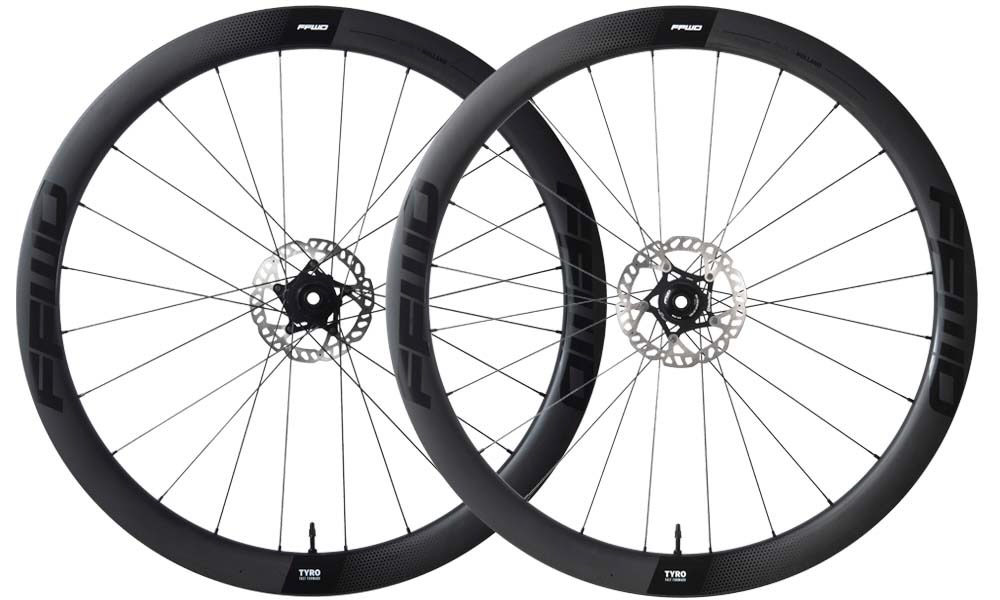 The new hubs come in both quick release (rim brake version) and 12mm x 142mm thru-axle versions, with an optional 15mm conversion. The clincher version of the wheels will come taped with FFWD tubeless tape and include tubeless valves. 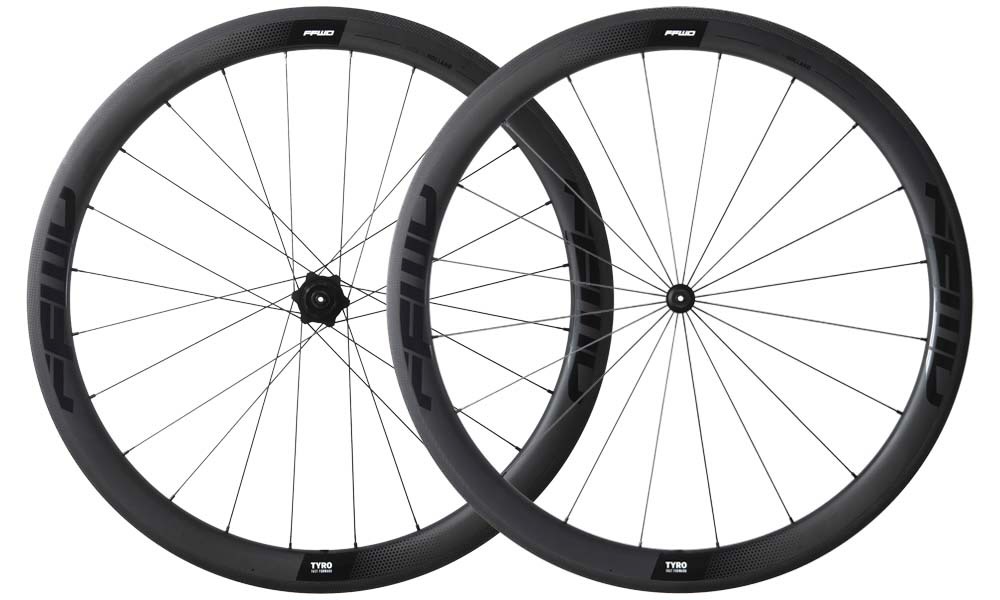 The new FFWD TYRO has an updated rim shape, with a modern 21mm inner rim width and a 29mm external width, easily accommodating tires up to 44mm in width and 23mm minimum. The clincher rim brake version gets an updated braking service and the FFWD arrives with SwissStop BlackPrince pads.

For more information check out: ffwdwheels.com