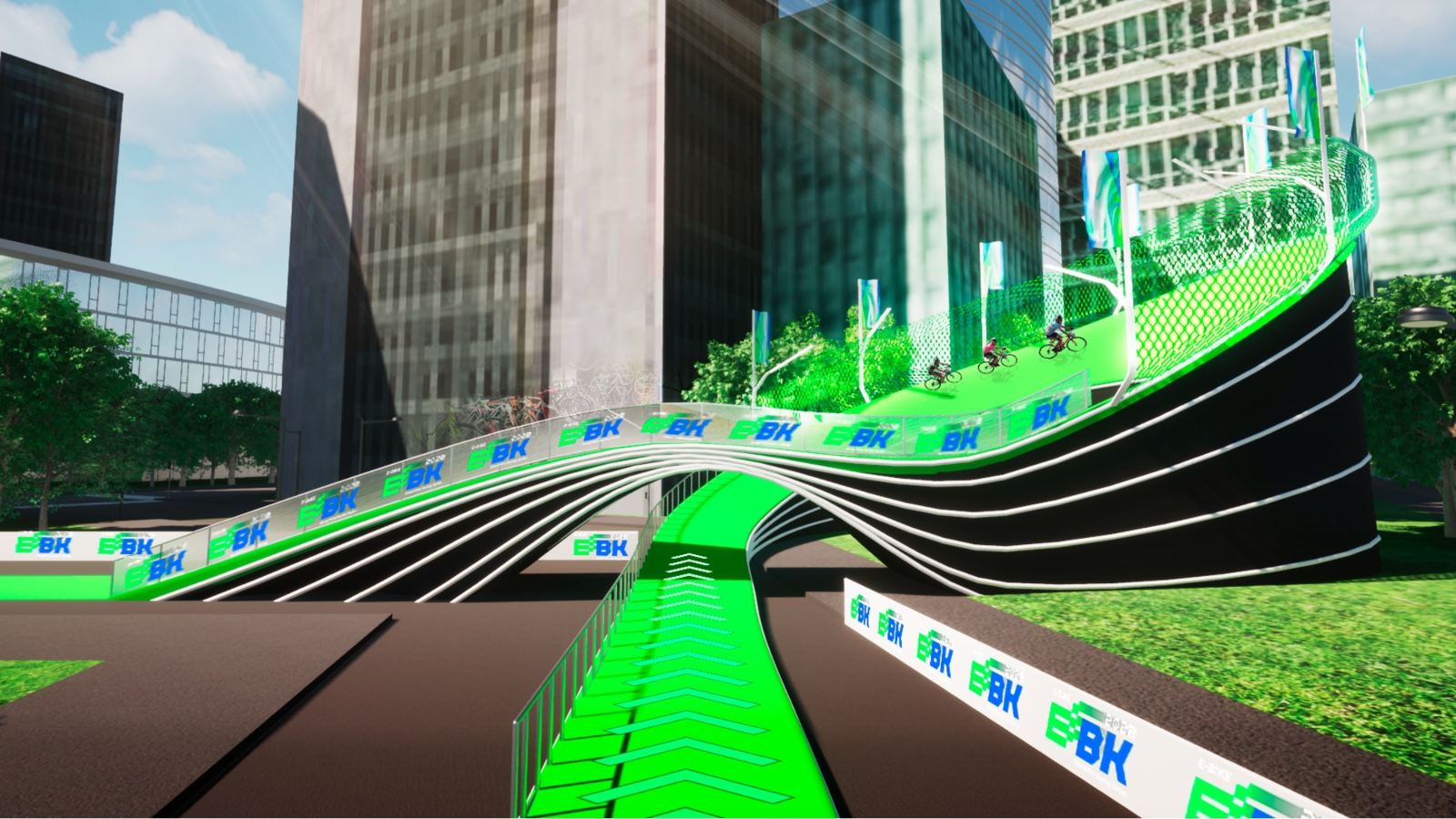 If you’ve never heard of an e-bike Grand Prix race series, well, that’s because there’s never been one. But according to one young, U.K.-based cycling organization, that’s about to change.

E-Bike Grand Prix: what to expect 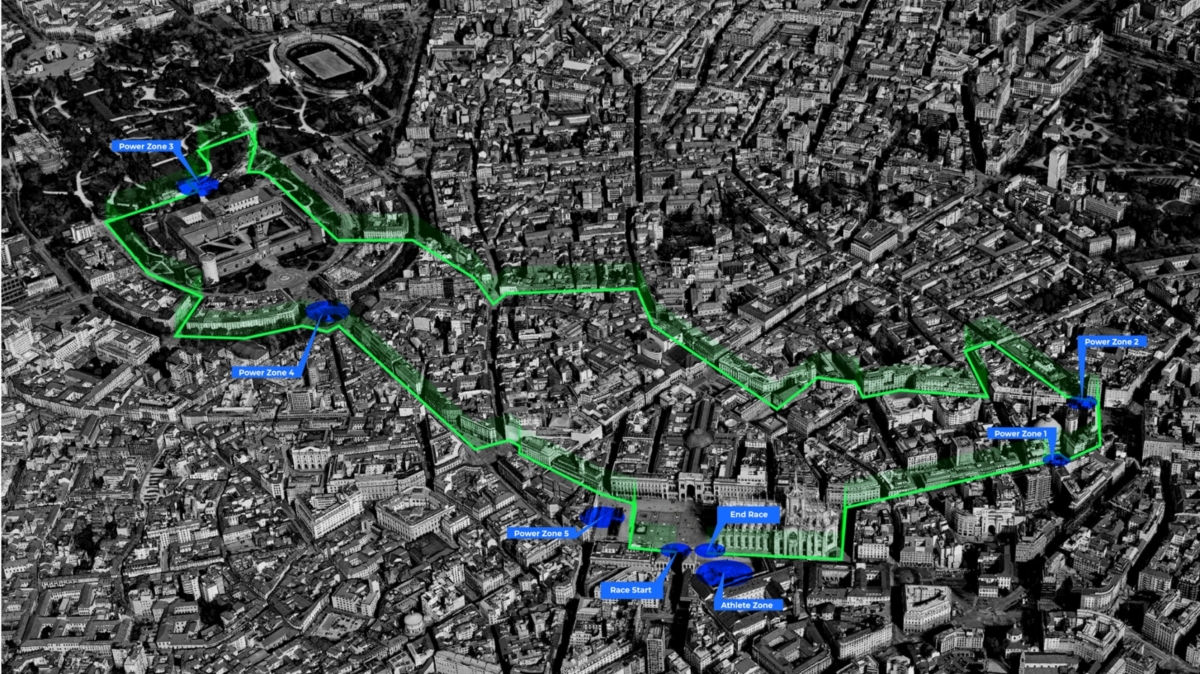 E-Bike Grand Prix (EBK GP) will set off the world’s first e-bike Grand Prix series at the end of 2022. The first stop on the 10-race schedule takes place in Dubai. Other tour locations will include Australia, Canada, China, Europe, India, South Africa, the U.K., and the U.S.

Every race will feature 10 franchise teams, each fielding two pro squads — one four-woman squad and one four-man squad. The events follow an hour-long criterium format.

The 2022 international Grand Prix should take riders past famous landmarks and pit them against brutal, 20% incline climbing sections (or “power zones”).

Each Grand Prix stop will showcase the latest e-bike technology from the series’ exclusive partner, BMC Switzerland. The respected bicycle manufacturer plans to unveil an all-new electric road bike at the Dubai leg. In a leveling of the playing field, every rider will use the same rig throughout the race.

Info about the BMC e-road bike remains under wraps, but EBK GP claims that it will make the Grand Prix the “most technologically advanced and environmentally friendly cycle sport in the world.” 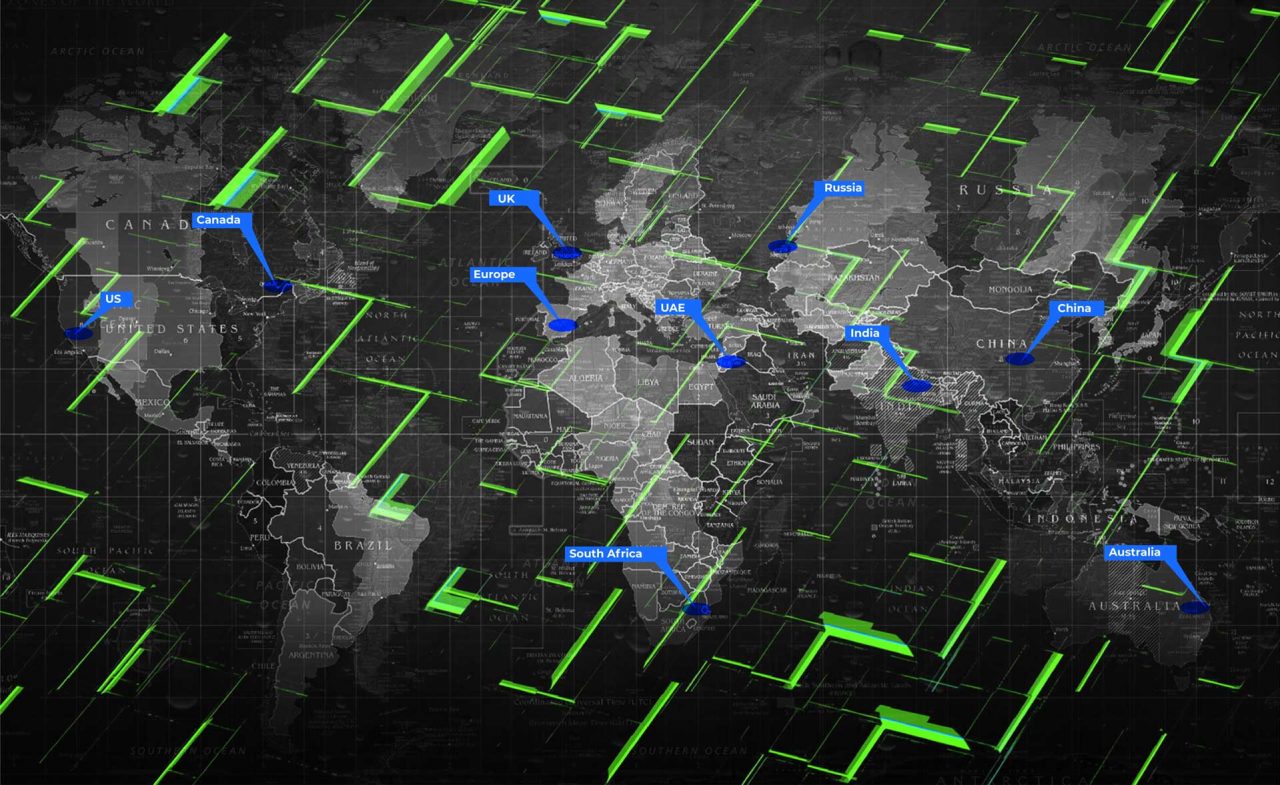 The inaugural EBK GP will make stops in 10 cities around the world. Dubai, UAE is the first.

In a press release, EBK GP stated that mobilizing citizens through climate awareness and green initiatives is central to the Grand Prix.

“EBK GP is committed to leaving a lasting green legacy in host cities, and as part of the agreement to become a host city, government administrations will commit to tailored three-year Sustainable Transformational Mobility (STM) programmes. Development and delivery support will be provided by a sustainability partner.

“Global host city partners will also join together in a visionary network of progressive cities sharing knowledge and world-class best practice. Collectively, they will make a significant contribution towards making the cities of the future cleaner, greener and healthier.”

The EBK GP plans to broadcast the tour’s premier race in Dubai to global audiences. If you want to get psyched in the meantime, watch the resoundingly “Tron”-like teaser video above.

For information on showtimes and viewing, head to ebkgp.com, follow @ebkgp on social media.