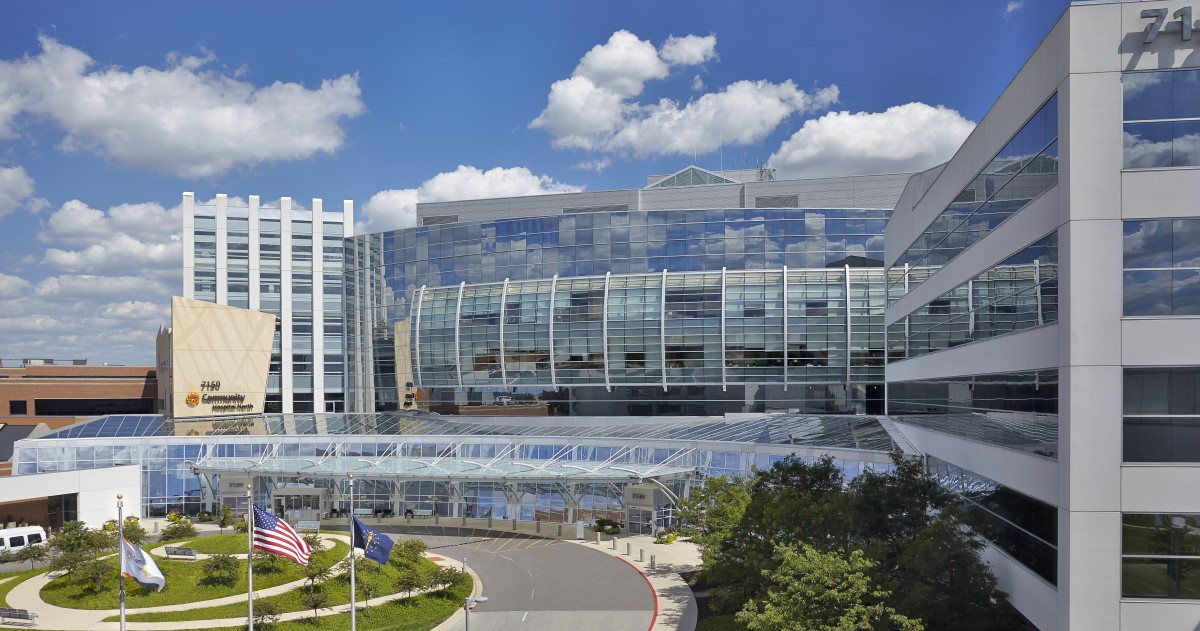 Thousands of patients of Indianapolis-based Community Health Network were missing critical updates from the health system.

A sizable chunk of the organization’s one-way text messages to patients – Epic MyChart activation codes, multifactor authentication codes, video visit links, eCheck-in reminders, operating room status updates and more – were simply going undelivered. Patients were calling into the health system complaining they did not receive an appointment reminder, a link or other information they needed.

All told, 5.7% of the messages the health system sent that were tied to Epic and automated out of the EHR were not being delivered. And while 5.7% might not sound like a big figure at first, working at Community Health Network’s scale – sending out on average 435,000 messages a month – it shook out to about 25,000 messages that were disappearing every month.

“The downstream implications of those missed messages are both immediately apparent and a little harder to grasp,” noted Dr. Patrick McGill, chief analytics officer at Community Health Network. “On the one hand, missed appointment reminders can lead directly to a missed appointment. On the other hand, communication lapses always result in poor patient experience, leading to a degradation in patient loyalty over time.

“In the world of pre- and post-care patient engagement, nothing else matters if you can’t get in touch with the patient,” he continued. “You can’t provide exceptional service if your messages are never arriving.” 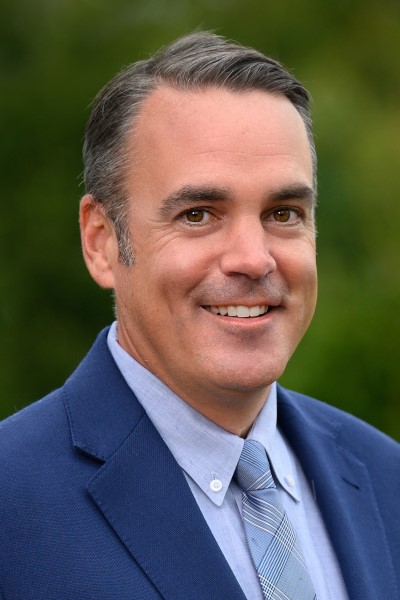 “I’d encourage other providers to think very seriously about the added value from direct EHR integration and reporting.”

To make matters worse, the health system’s text messaging vendor was not providing the type of reporting the provider organization needed to get at the meat of the problem – to understand why it was happening so the organization could take steps to address it.

Community Health Network had been working with vendor CipherHealth for some time in other areas of patient engagement – patient engagement, COVID screening, post-discharge callbacks and more – so it already was familiar with how the vendor operated as a company and how its technology had led to big engagement strides elsewhere in the provider organization. Health system staff members were pleased when the vendor said it could help out with what was becoming an untenable texting problem.

“CipherHealth introduced us to its EHR Activation Gateway, which they claimed would not only address issues of deliverability, but offer far better reporting and conversational data capture to allow us to build out comprehensive patient views combining clinical data and conversational context,” McGill explained.

“Additionally, the Gateway’s direct integration with Epic allowed for managing and funneling data from multiple different sources on a single pane of glass,” he added.

The CipherHealth team was critical in the integration process, creating a system architecture that prevented cell phone carriers from filtering out patient numbers – the main issue that had been affecting deliverability before the migration, McGill said.

The results were immediate. Between September 2021 and March 2022, Community Health Network successfully sent 3.91 million text messages out of the CipherHealth EHR Activation Gateway, with a delivery rate of 98%.

In the limited cases of failed messages, the health system received reporting detailing the incident and the reasoning behind it – often due to an unreachable destination handset, or because the phone number was in fact a landline, or the phone number had been disconnected.

“Importantly, the changes in system architecture that stopped patients’ numbers from being filtered by cell carriers reduced blocked messages in a single month – February 2021 versus February 2022 – from 24,997 to two,” McGill reported.

“Message deliverability is obviously the most important factor here,” McGill advised. “Any solution that can’t ensure all messages are delivered shouldn’t be considered. But I’d also encourage other providers to think very seriously about the added value from direct EHR integration and reporting.

“By gleaning conversational data from these encounters and plugging it directly into our single source of truth, we’re adding a new dimension to our patient profiles, moving beyond clinical data to nuanced conversational context,” he concluded. “That allows us to improve patient interactions at every other stage of the care continuum, enhance patient experience and, critically, improve outcomes through a more engaged patient base.”