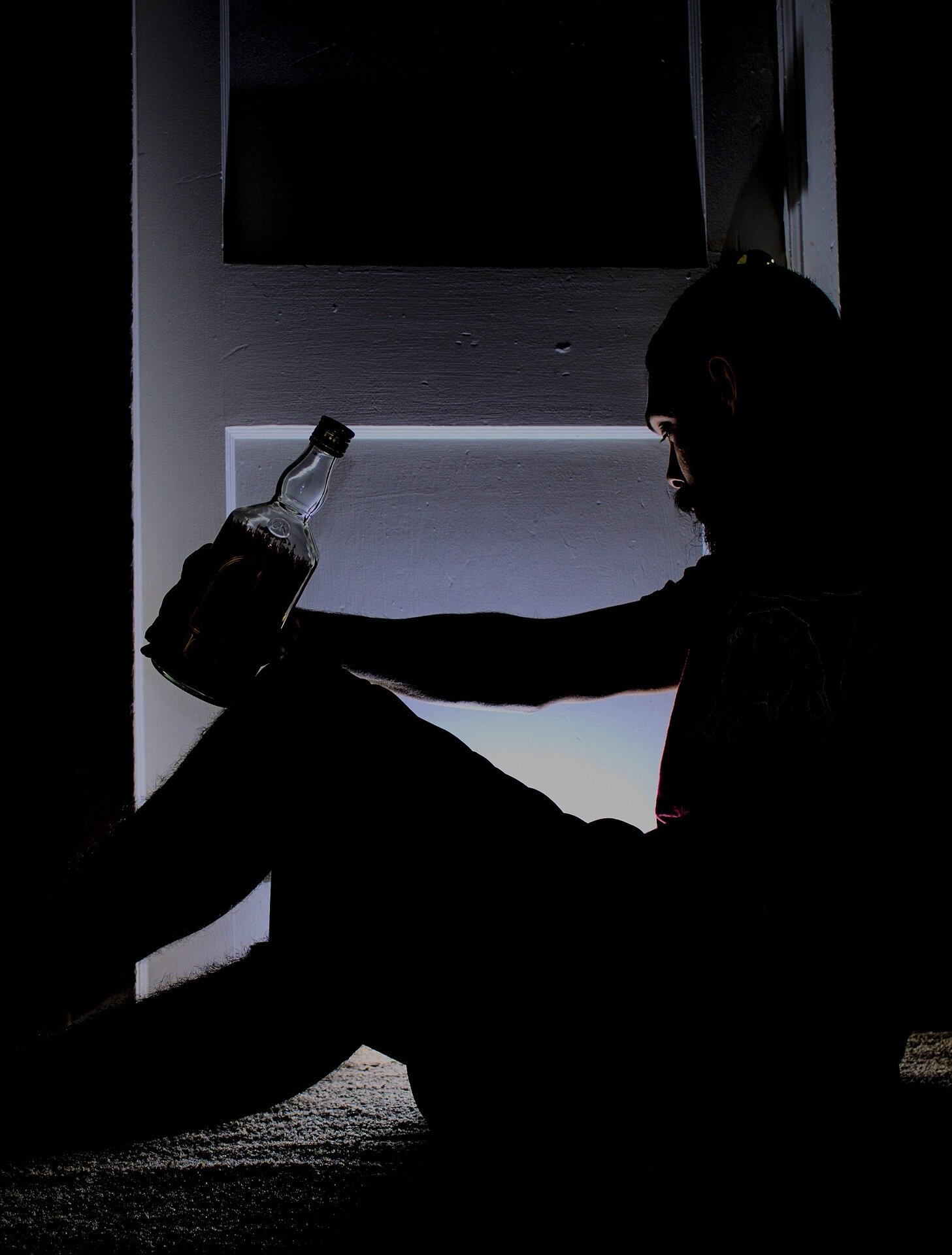 A new study from Carnegie Mellon University found that drinking alone during adolescence and young adulthood strongly increases risk for alcohol use disorder (AUD) later in life. This risk is especially high for women. The results are available in the July issue of the journal Drug and Alcohol Dependence.

“Most young people who drink do it with others in social settings, but a substantial minority of young people are drinking alone. Solitary drinking is a unique and robust risk factor for future alcohol use disorder,” said lead author Kasey Creswell, associate professor of psychology at CMU. “Even after we account for well-known risk factors, like binge drinking, frequency of alcohol use, socioeconomic status, and gender, we see a strong signal that drinking alone as a young person predicts alcohol problems in adulthood.”

Excessive alcohol use is a worldwide burden, contributing to 3 million deaths globally each year. Doctors often screen young people for risky alcohol use, but their questions have focused on the frequency and quantity of alcohol consumed. Creswell believes the social context in which young people drink is a critical but often overlooked indicator of future alcohol misuse.

Creswell joined Yvonne Terry-McElrath and Megan Patrick at the University of Michigan to analyze data from the Monitoring the Future study, an ongoing epidemiological study of drug and alcohol use among American youth followed into adulthood. Approximately 4,500 adolescents (age 18) responded to surveys asking about their patterns of alcohol use and whether they consumed alcohol while alone. These participants were then followed for 17 years, providing information about their alcohol use and drinking alone in young adulthood (ages 23/24) and reporting AUD symptoms in adulthood (age 35).

Results showed that adolescents and young adults who reported drinking alone were at increased risk for developing AUD symptoms in adulthood compared to their peers who only drank in social settings. The team controlled for a host of well-established early risk factors for alcohol problems, such as binge drinking and frequent drinking. They found the odds of having AUD symptoms at age 35 were 35% higher for adolescents who drank alone, and 60% higher for young adults who drank alone, compared to social-only drinkers. Adolescent females who drank alone appeared to be at particular risk for developing future alcohol problems in adulthood.

About 25% of adolescents and 40% of young adults reported drinking alone. These findings suggest targeted interventions may be helpful to educate and inform these groups, especially young women, of the risks of solitary drinking to prevent the development of AUD in the future.

Previous work by Creswell and others has shown that young people drink alone as a way to cope with negative emotions, which is a pattern of alcohol use that has been consistently linked to the development of alcohol problems. Creswell noted that the pandemic has increased solitary drinking among young people.

“With concurrent increases in pandemic-related depression and anxiety, we may very well see an increase in alcohol problems among the nation’s youth,” Creswell said.

Moderating your alcohol by saving drinks for the weekend? A study says there may be risks.