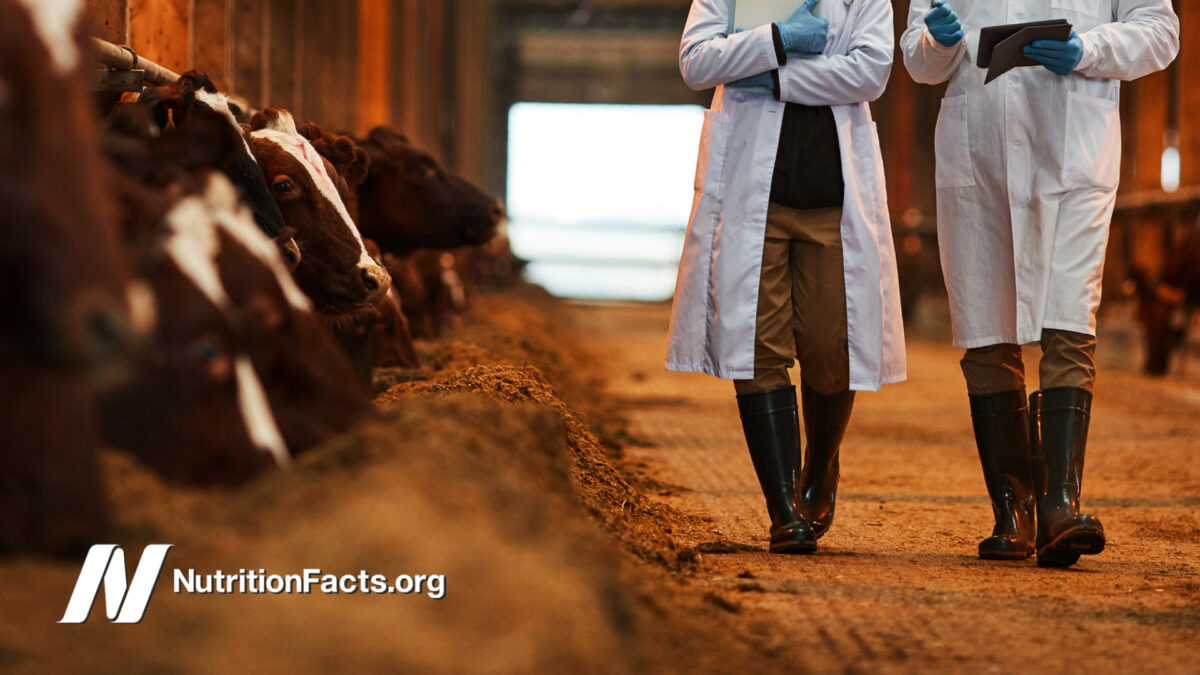 A series of articles published in the Annals of Internal Medicine recommending people just keep eating their meat was decried by nutrition researchers as “irresponsible and unethical,” a “travesty of science,” an “assault on public health,” and the “most egregious abuse of evidence” that they had ever seen. There were calls for retraction even before it was published from eminent public health leaders, from a former U.S. surgeon general, a former president of the American College of Cardiology, the directors of preventive medicine and nutrition institutes from Harvard, Yale, Tufts, and Stanford universities. In my last video I explained the how, the method by which they manipulated the science, but never really got to the why.

The lead author’s similar attempt to discredit the sugar guidelines was explicitly paid for by an industry front group funded by the likes of Coca-Cola, Dr. Pepper, Mars candy bars, and Pepsi. But if you look at the panelists’ declared conflicts of interest in the meat paper, they all say they didn’t have any––including the lead author (Bradley Johnston), who was involved in the sugar study, whose primary funder wasn’t just representing Big Soda and candy, but the likes of McDonald’s and one of the largest meat packers in the world.

Yet, Johnston didn’t disclose that as a potential conflict of interest when he switched from exonerating sugar to exonerating meat. What did he have to say for himself? Even though the sugar study was published in 2016, he got the money for it in 2015, outside of the three-year mandatory disclosure window. This is the same guy who said the industry front group had no role in writing their paper until the Associated Press revealed the truth, and the journal had to publish a correction.

But Johnston doubled down this time, saying “it is tenuous at best” to suggest that his earlier work on sugar had any influence on how his team made the new meat recommendations. The important thing is, “We have no relationship with the meat industry.” Oh really? A few months later the truth came out. Correction in the so-called NutrRECS panel meat recommendation. Oops, Bradley Johnston failed to indicate he had gotten a grant from Texas A&M AgriLife Research, which gets millions of dollars a year from the meat industry to do things like run Beef Boot Camp, or espouse the health benefits of beef brisket, or promote the celebration of National Bacon Day. After all, Texas A&M AgriLife Extension serves pork producers to improve pork producer profitability. This is the group that not only gave Dr. “no-relationship-with-the-meat-industry” Johnston a direct grant for over $75,000, but they officially joined the whole NutriRECS consortium to provide, as Dr. Johnston explained, generous support to impact nutrition-related decision-making and policy in North America and beyond.

Yet none of this was disclosed in the paper. Nor even any potential conflicts of interest, yet they had formed a partnership with an arm of Texas A&M partially funded by the beef industry to the tunes of millions of dollars a year from the beef industry alone. Oops. In fact, Patrick Stover, Mr. “no-conflicts-of-interest,” is the director of AgriLife. And a month before the meat paper was published, Bradley Johnston was offered and accepted a tenured position at Texas A&M AgriLife, was already working for them when it was published, but didn’t think to mention it. 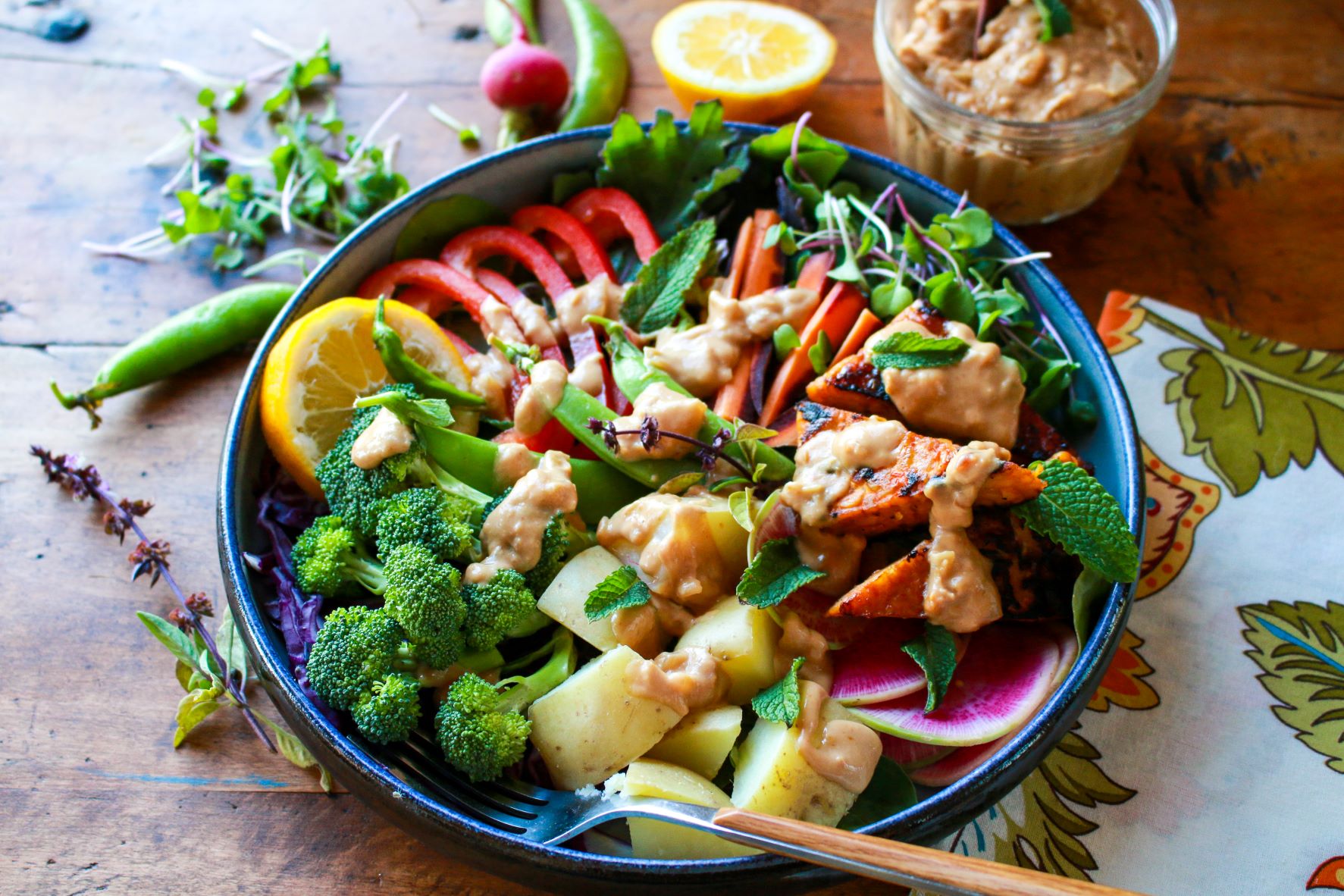