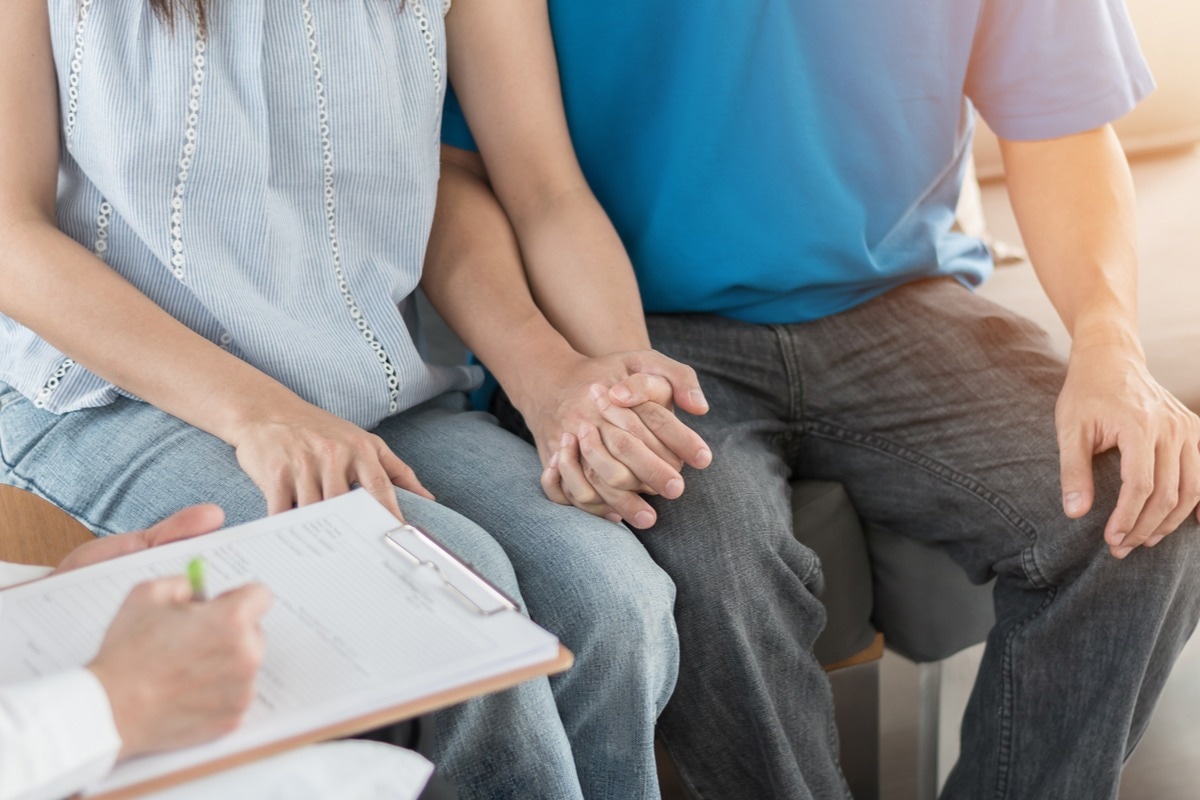 A recent study published in JAMA Network Open found that women residing in socioeconomically disadvantaged neighborhoods in the United States (US) have moderately lower chances for conception without fertility treatment.

Infertility imposes a tremendous economic burden in the US and its prevalence amongst couples belonging to the reproductive age group is 10-15%.

Fecundability is a measure that depicts the probability of conception of a couple during a menstrual cycle. Modifiable risk factors deemed to influence fecundability are lifestyle and behavioral changes. Recently, it was observed that structural, political, and environmental factors also influence this metric for fertility.

Over six (consecutive) years, until 2019, women of reproductive age from the contiguous US completed a questionnaire – inquiring about their sociodemographic and lifestyle characteristics, medical and drug history, and reproductive health.

Overall, 6,356 participants had 3,725 pregnancies that occurred during the study period and from 27,427 menstrual cycles, across the 48 states of the US.

The majority of the participants were non-Hispanic White individuals and nulliparous, with at least 16 years of education. Also, the mean annual household income of most participants was higher than the general population.

It was noted that the national-level participants hailing from disadvantaged neighborhoods were younger and harbored lower educational levels and had lesser household income. Additionally, smoking was more common in this group, and had a lower likelihood to identify as non-Hispanic White individuals.

State-level characteristics were consistent; however, the differences seemed more remarkable. The Spearman correlation between the national and within-state area deprivation index (ADI) rankings, which estimates the relative disadvantage in a neighborhood or community, was 0.76. ADI is associated with the health outcomes of a population.

Subgroup analysis mainly focused on the state-level ADI ranking, which exhibited an inverse association of ADI with fecundability in participants with annual household incomes of < $50 000.

In addition, participants with pregnancy attempts during < three menstrual cycles (at baseline) showed similar results, although non-specific. Furthermore, the parity of the women did not seem to alter the results, while parous participants exhibited less precise inverse associations.

Moreover, the results were less striking when adjustments were made for race, ethnicity, and educational attainment. The overall results seemed to appear further subdued after confounding for household income.