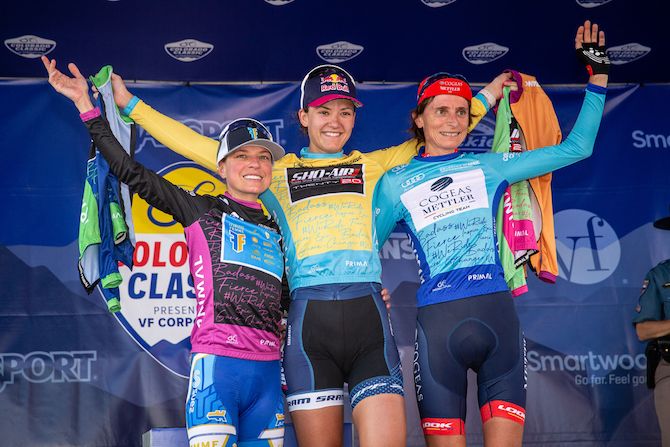 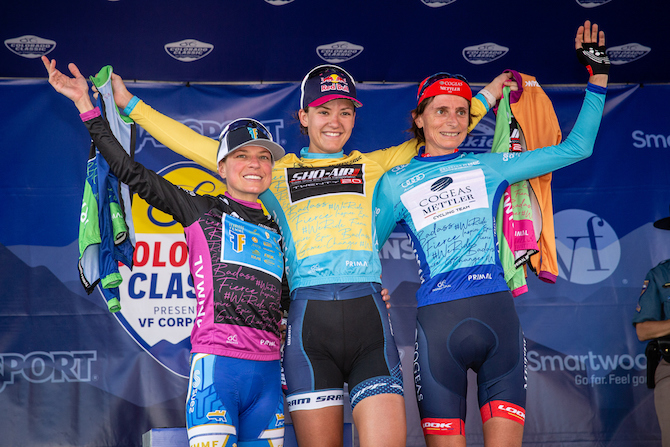 Organisers of the Colorado Classic, the only women’s-only UCI stage race in the United States, have put a public plea out for a sponsor to help relaunch the race, which was cancelled for the past two years because of the pandemic.

The Colorado Classic grew out of the former USA Pro Challenge, launching in 2017 as a men’s 2.HC race and a national-level women’s event, pivoting to women’s-only for the 2019 edition. Chloe Dygert won all four stages and all four classifications.

But before the race could follow up with its second edition, the COVID-19 pandemic hit and all races were shut down in North America.

“We need your help and the time is now,” Gart wrote. “As we celebrate International Women’s Day and Month, we would like to address the status of the 2022 Colorado Classic. We are at an unfortunate crossroads. Given the lack of financial support and sponsorship interest, we are faced with the difficult decision on whether or not to continue operating the event.

“To relaunch the Colorado Classic, we need a minimum investment of $3 million. We realize this is a big ask, but after seeking funding over the past 12 months we have come up short and are now making this request public, as a final effort to leave no stone unturned.

“If we are unable to attain the necessary investment, the Colorado Classic and its mission to champion inclusivity and gender equity for women’s cycling will be gone.”

The professional calendar in the US has taken huge hits, with the Tour of California men’s and women’s races vanishing and the Tour of Utah following this year. The only races left on the Americas Tour are the Tour of the Gila, Joe Martin Stage Race and Chrono Kristin Armstrong.

A one-day ProSeries event, the Maryland Cycling Classic, will debut in September but for men only. North America has no women’s-only races and few that get any broadcast coverage, unlike the situation in Europe, where the pro women enjoy events on par with the men’s, with 31 events on the Women’s WorldTour.

“In 2019, the Colorado Classic became the gold standard for women’s racing in the United States,” Gart wrote. “After recognizing the drastic gender disparity within professional cycling, we set out on a mission to become a new best practice for women’s only racing. In a year’s time, the Colorado Classic became more than a cycling race, proving our dedication to elevating the sport for women. We created an international platform where women are treated equally to men with prize money, broadcast coverage and all other aspects of the race.

“Due to the COVID pandemic, the Colorado Classic was forced to bring the competition to a halt in 2020, providing an opportunity to actively assess the event structure. Taking the best practices learned in Colorado, we developed a new business plan. Our vision is to build a long-term sustainable all-women’s race series throughout the United States that would culminate with the marquee event in Colorado.

“Right now, we have a ‘blue sky’ moment, and with the right partner, we can create something that makes a real and lasting impact on women’s cycling. The Colorado Classic is a game-changer, and without this event, the opportunities for female cyclists, both current and upcoming, are significantly reduced. As a Colorado native, this event and its mission are near and dear to my heart. Together we can make a difference and together we can create opportunities that catapult women’s cycling to the next level.”