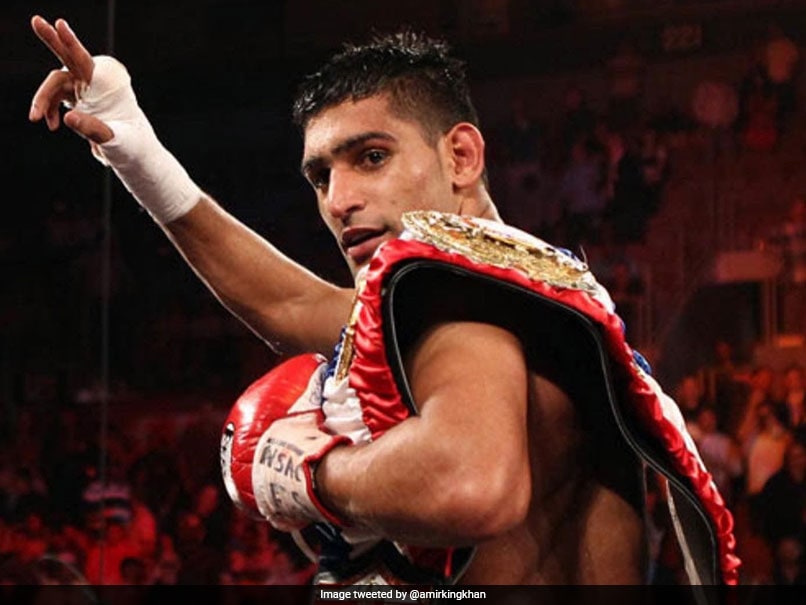 Boxer Amir Khan has announced his retirement from the sport© Twitter

In his last fight, the 35-year-old Briton suffered a stoppage loss to Kell Brook in February.

He said on Twitter: “It’s time to hang up my gloves. I feel blessed to have had such an amazing career that has spanned over 27 years. I want to say a heartfelt thanks and to the incredible teams I have worked with and to my family, friends and fans for the love and support they have shown me.”

Khan won an Olympic silver medal at the 2004 Athens Games before going pro in 2005. He became a world champion in July 2009, defeating Andriy Kotelnik on points to secure the WBA super-lightweight title, and he then stopped Zab Judah to add the IBF belt two years later.