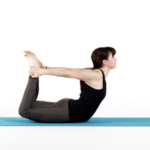 Although heart disease is sometimes thought of as a man’s disease, according to the Centers for Disease Control and Prevention (CDC), almost as many women as men die each year of heart disease in the United States. Despite an increase in awareness over the past decades, only about half (56%) of women recognize that heart disease is their number one killer. Heart disease is the leading cause of death for women in the United States, killing 301,280 women in 2019 – or about 1 in every 5 female deaths. Part of this disconnect may be due to understanding how women’s bodies signal heart problems, as well as misdiagnoses resulting from women having, according to most physicians, “atypical” heart attack and/or stroke symptoms. Translation: women’s symptoms are different than men’s. Instead of the classic male symptoms of chest pain, tightness and pressure, women may experience back pain, nausea or dizziness, lower chest and/or upper abdominal discomfort, unusual fatigue or shortness of breath.

But before you work yourself into a panic attack the next time you’re breathing hard or you get lightheaded, here’s some good news: research from the Yale University School of Medicine shows that people who practice yoga and meditation at least three times a week may reduce their blood pressure, pulse and ultimately, their risk of heart disease. How do you like that? We’ve got scientific backup for what yogis have been telling us for centuries – that yoga is good for your heart.

Head Yale researcher Satish Sivasankaran, MD, says a yoga/meditation program practiced for an hour and a half a day, three times a week for six weeks, improved heart health in both healthy subjects and those diagnosed with heart disease by increasing blood vessel function by 17 percent. Endothelial function is an important indicator of atherosclerosis because as the blood vessels lose elasticity and plaque builds up, they become less able to contract and expand, producing the potential for a blockage.

Other improvements experienced by the subjects included 5 mmHg (millimeters of mercury, used for measuring blood pressure) reduction in blood pressure, a one-point drop in BMI (body mass index) and an average of nine beats per minute drop in pulse rate.

Perhaps this data from Yale will open the floodgates to much more extensive and detailed research, as well as lending even more credibility to cardiologist Dr. Dean Ornish, who has practiced yoga for over 30 years and began conducting his groundbreaking research 40 years ago. Dr. Ornish published his findings showing that heart disease can be reversed through diet, meditation, group support and yoga in Dr. Dean Ornish’s Program for Reversing Heart Disease.

The Heart Needs an ‘Om’

According to an article in the Yoga Journal, Italian researchers discovered that mantra and rosary recitation can also benefit the heart. Twenty three subjects were asked to recite either Sanskrit mantras or the Ave Maria prayer, which resulted in regulating their breath and synchronizing their heart rhythms. The research team speculated this happened because prayer and mantras can slow the breath rate to an optimal six breaths per minute compared to the average person’s rate of 16 to 20 breaths per minute. However, silently repeating a mantra or prayer did not produce the same effect, as, evidently, vocal recitations engage the breath rhythms that then influence the heart rhythms via the central nervous system.

Asanas for the Heart

The various yoga asanas (postures) that are said to “open the heart” are the ones that expand the lungs and increase the heart’s blood flow. Here are just two examples:

Rocking Bow. Lie on your stomach, arms reaching straight back to grab your ankles as you bend your legs at the knee, lifting the quads off the floor as much as you can. Take hold of your ankles, stretching up to create a tension between your arms and legs. Rock back and forth from your shoulders to your knees, coordinating the motion with a powerful “breath of fire,” as if fire is coming from your nostrils. Continue for one minute. (“Breath of fire” is rapid diaphragmatic breathing through the nostrils). 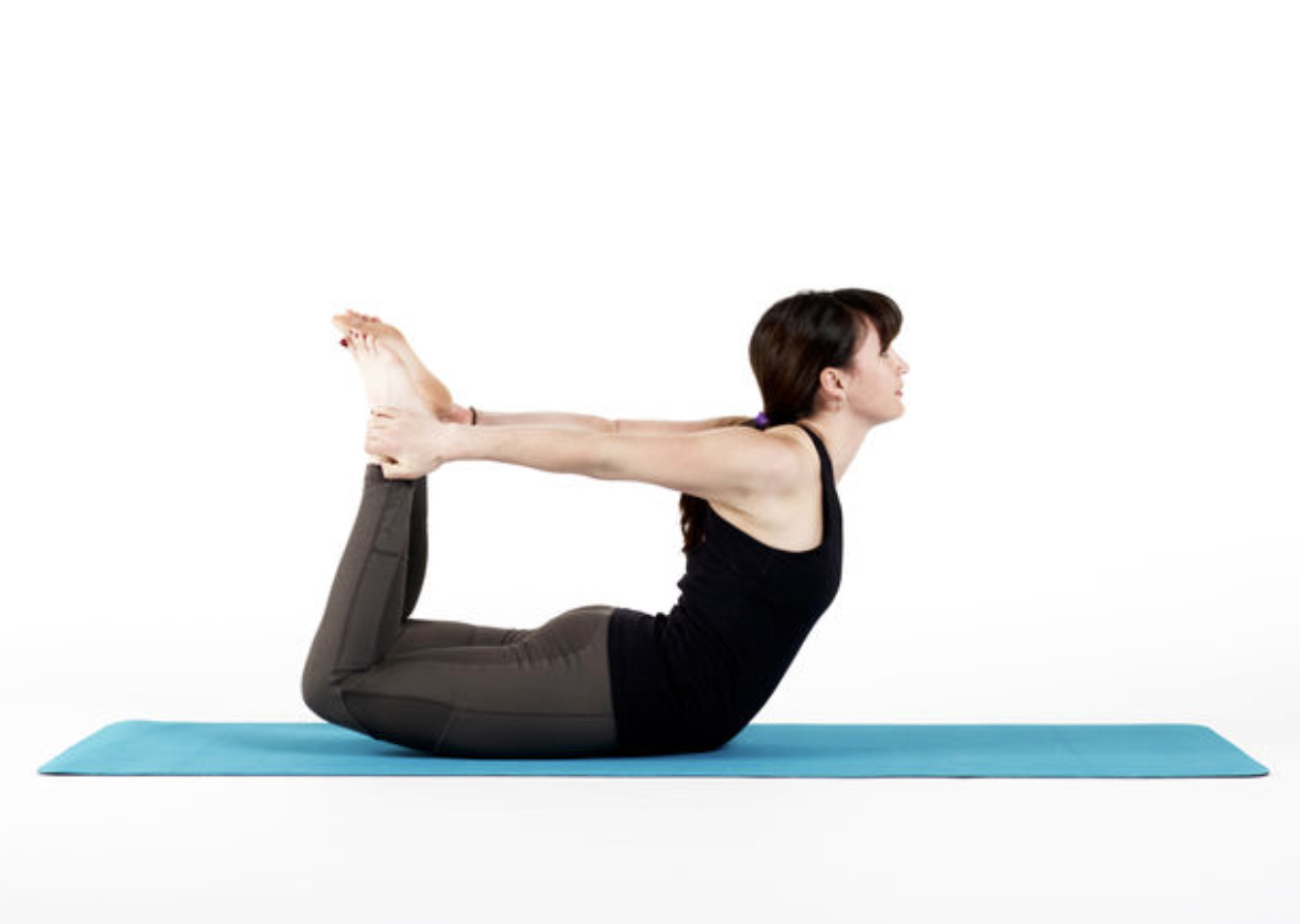 Gentle Spinal Twist. Sit on the floor with both legs extended. Cross your right foot over your left knee and place it firmly on the floor, keeping your left hand on your right toes. Stretch out your right arm and twist it around the back of your waistline as far as possible. Your open palm and your wrist should be resting on your left hipbone. Keep both your head and your spine straight, and the entire sole of your right foot on the floor. Inhale deeply. While exhaling, slowly start turning your head, then shoulders and back, to the right. When finished exhaling, twist a little more to your right. Do not bend your head while doing so. Keep your chin up. Remain in this position, holding your breath for as long as you can, then start inhaling. At the same time, slowly unwind the twist until your head, shoulders and back are in the original position again. Pause, then reverse the position with the twist to the left side. Maintain the posture holding your breath for five seconds. After you’ve mastered that, gradually increase it to one minute. Always unwind on exhalation. Repeat two to three times.