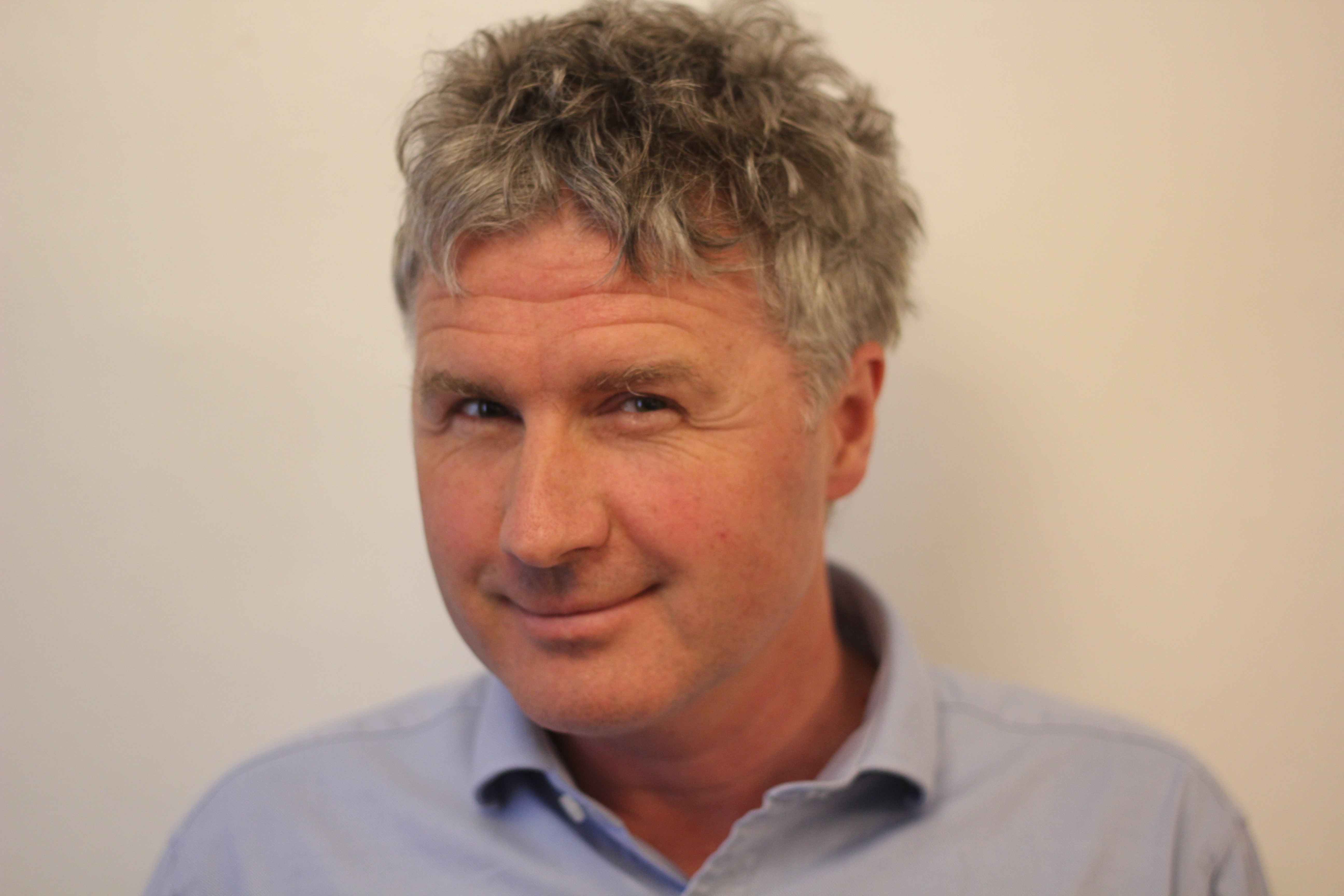 The author of The Goldacre Review, into the use of health data for research and analysis, addressed the House of Commons Science and Technology Committee on 11 May.

When asked if he had withdrawn consent for his GP records to be shared, he replied: “I did, because I know so much about how this data is used and how people can be de-anonymised, and also in part because in the past, to a greater extent, I have been in the public eye from doing public engagement work and I have friends who have had their data illegally accessed through national datasets, not health datasets.”

Goldacre said that a ministerial letter to GPs in July 2021 stated the data sharing programme would continue “only after they had built a national trusted research environment (TRE) that could hold the data securely and make it accessible to all legitimate users, while mitigating the risks.”

He added: “I am confident that by doing that, you can not only mitigate risks, but begin to earn public trust.”

Goldacre called the GP dataset “the jewel in the crown of NHS data” because of its granularity and comprehensiveness, which provide “huge opportunities for traditional academic research; for analysis for service improvement to monitor the quality, safety and effectiveness of care; and for driving life sciences innovation.”

However, he added that the process of pseudonymisation presented “serious shortcomings” in protecting patients’ privacy and that TREs should be put in place.

The GP data sharing scheme was intended to make the medical histories of more than 55 million patients available to third parties for research and analysis. However 1.5 million people opted-out of the programme and it was delayed indefinitely following concerns about privacy risks.

An NHS plan in 2013 to put GP records in a central database under the Care.Data programme was also abandoned in 2016 after confidentiality complaints.

Goldacre said: “I think it is a mistake to launch an enormous programme like that [the GP data sharing scheme] without first of all making it clear to patients exactly what the mitigations will be. I think the national GP dataset is so granular and so comprehensive in its coverage that it wouldn’t be appropriate to share it outside of the TRE.

“So overall, yes, I would say it was wrong to try to launch a programme like that before we had made a commitment that all data access would only be through a trusted research environment. But that, as I understand it, is now policy, so we have a very positive future ahead of us, in part because trusted research environments don’t just mitigate privacy risks; they also make for a much more productive environment for working with data.”