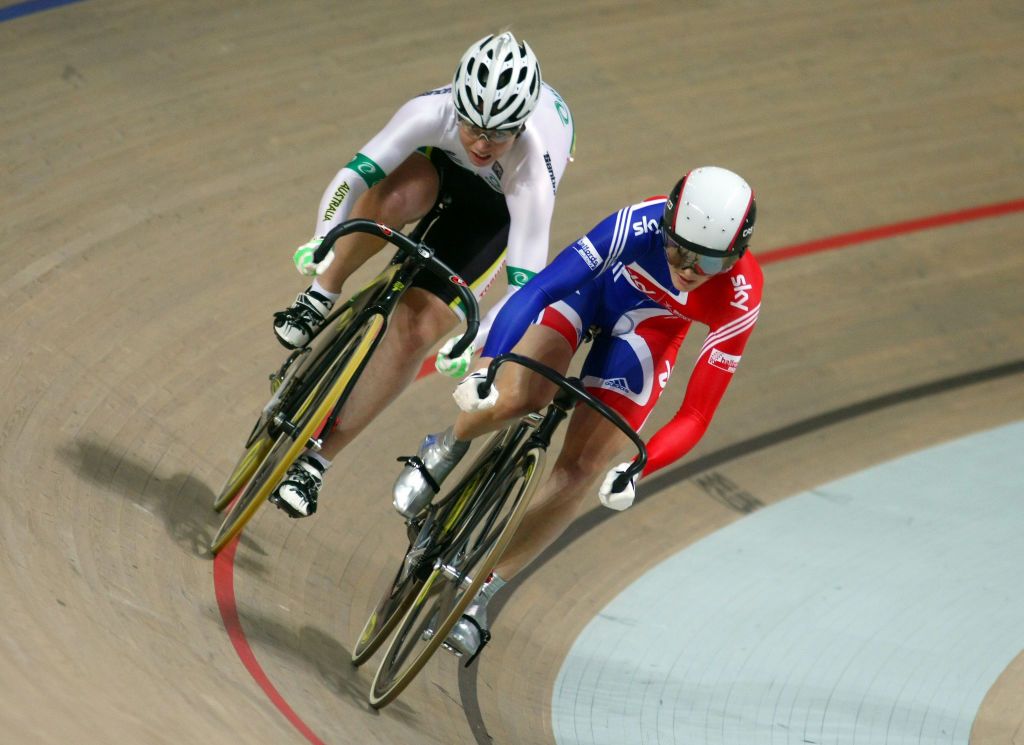 During Kaarle McCulloch’s 15-year career on the track the Australian was lining up as a formidable rival to Great Britain across Olympic Games, World Track Championships and Commonwealth Games, but in retirement she will instead be aiming to help guide them toward success.

“After 15 years at the highest level as an athlete and being a part of the evolution of the sport, I feel I have a lot to offer both the athletes and my colleagues on the staff,” said McCulloch in a statement.

“I have always appreciated coaches’ impact on my career and on myself as a person. I hope to make the best of what I have learned from all the people I have come into contact with over the years, put it together in my own way, and positively impact the athletes and staff that I will work alongside.”

McCulloch will take up the role with Great Britain from April, after Jan van Eijden left in November 2021 to become Head Coach for the German Cycling Federation.

“I resonated strongly with the direction that British Cycling is heading as we work towards Paris 2024 and long-term to Los Angeles 2028 and beyond, and I look forward to joining the team soon and getting started,” said McCulloch.

McCulloch has an Olympic Games bronze medal and four world-titles in the team sprint, having joined forces with both Anna Meares and Stephanie Morton. She didn’t however, get to compete in the team sprint at her final Olympic Games as a competitor last year as her teammate Morton decided to retire after the delay to competition amid the COVID-19 pandemic was announced. McCulloch, who was battling with a back injury all through the run up, instead took on the Individual Sprint, where she came 13th, and Keirin where she came sixth after being beaten by eventual winner, Kelsey Mitchell (Canada), in the semi-finals.

Great Britain didn’t compete in the women’s team sprint either, with Rio Olympics bronze medallist Katy Marchant taking on the Keirin, where she was a medal favourite but crashed out in the quarter finals. Marchant also took on the Individual Sprint, where she finished sixth.

The nation delivered an impressive haul of medals, both on the track and in other cycling disciplines, with its 6 gold and 12 medals overall putting it on top of the medal tally. Seven of those medals came from the Izu Velodrome, across the men’s sprint and endurance events as well as the women’s endurance events, but the women’s sprint category was absent from the medal tally.

In Rio the women’s track sprint athletes, Becky James and Marchant, won two silver and a bronze while Victoria Pendleton delivered a gold and silver in London. Bringing the women’s sprint team back into the medal tally will now undoubtedly be a focus.

“I’m delighted to welcome Kaarle to the coaching team following an exceptional career on the bike, and I know that her experience and understanding of top-level racing will be of huge benefit to our current crop of sprinters as they build towards their ambitions for Paris and LA, following the excellent progress made over recent years,” British Cycling Performance Director, Stephen Park said in a statement.