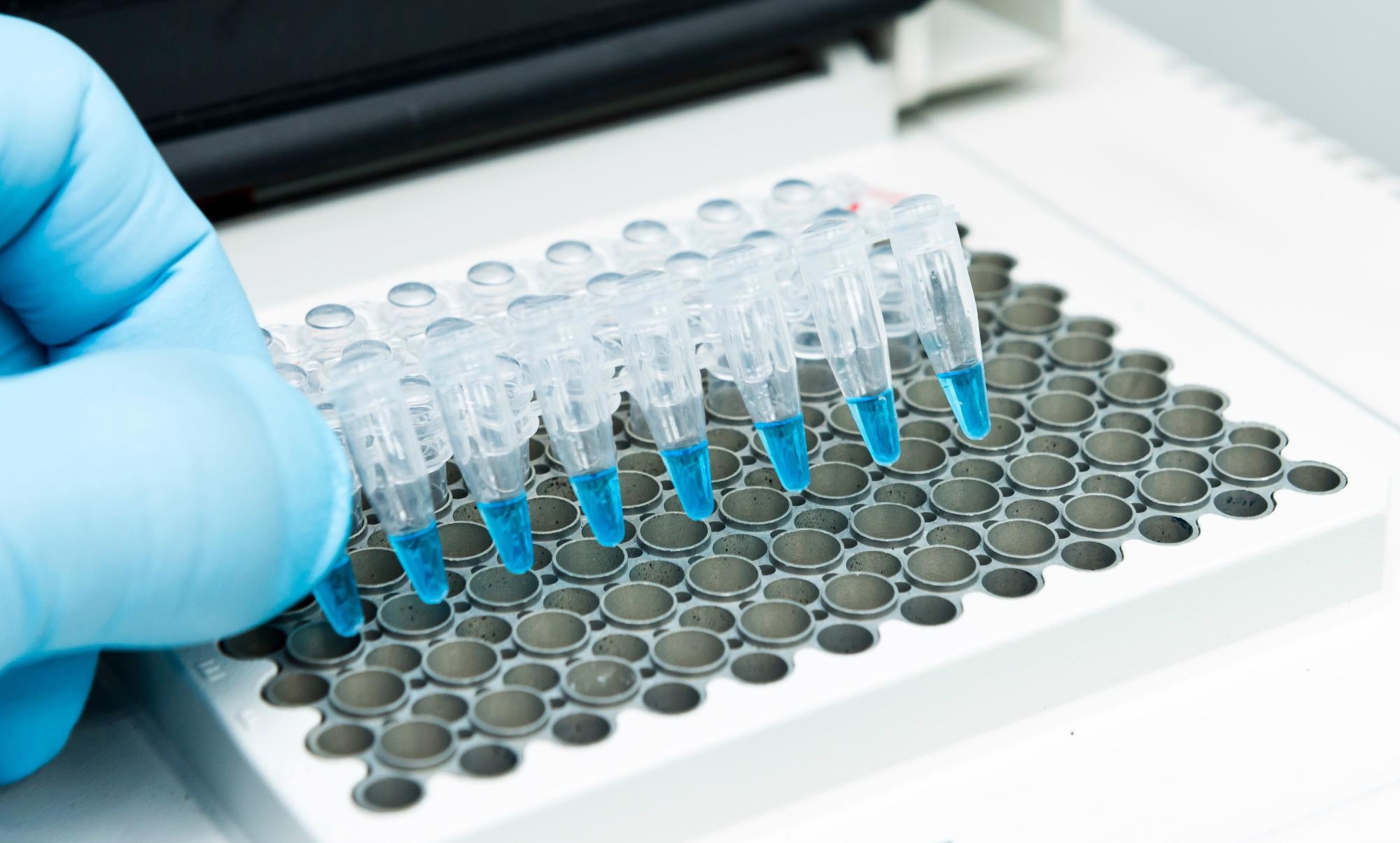 The emerging SARS-CoV-2 variants of concern (VOCs) and their related transmissibility have worsened the impact of the coronavirus disease 2019 (COVID-19) pandemic. The development of therapeutic drugs against the virus requires the knowledge of indispensable mutations in the new VOCs that can be targeted for inhibition.

The present study hypothesized the inhibition of the 5’- polyuridine (polyU) tract of the viral antigenome using complementary oligonucleotides to limit the generation of ribonucleic acid (RNA) viruses.

The oligonucleotides were complexed and transfected to the infected cells using cationic polymers. Complexation of oligonucleotide was performed via electrostatic interactions of the

deoxyribonucleic acid (DNA) backbone with the delivery system. The delivery vehicle for the oligonucleotide was formulated with either a polymer-based or lipid-based delivery agent. The study also involved control cells which were treated only with a polymer. The development of infectious virions based on primary infection of oligonucleotides was assessed by examining any infectious effects induced by the virus in the secondary cells.

The team then investigated the potential of oligonucleotides in preventing virion generation in the cells by isolating virion proteins from the treated and the control cells. The western blot was then used to detect the presence of viral nucleocapsid (N) protein. Finally, the infection potential of the virions released by the oligonucleotide-treated cells was analyzed using the released virions detected in the media.

Furthermore, replicating virions present in the oligonucleotide-treated cells were detected using assays for replicase-transcriptase complexes (RTCs), which are characteristically found in virus-infected cells. This assay was based on the detection of double-stranded-RNA (ds-RNA) intermediaries which were considered as a marker for the synthesis of viral RNA in infected cells.

The study results showed that the control cells exhibited clear infectiousness due to the virus, with infections concentrated around specific foci. Also, the formation of a syncytium due to many cell-to-cell fusions was observed, which indicated extensive virion production in the secondary cells.

The study findings showed that oligonucleotides could successfully target the 5’-polyUs in the mouse coronavirus genome. The researchers believed that developing therapeutic drugs against COVID-19 using indispensable mutational targets like 5’-polyU tract can help mitigate the generation and transmission of emerging SARS-CoV-2 VOCs.