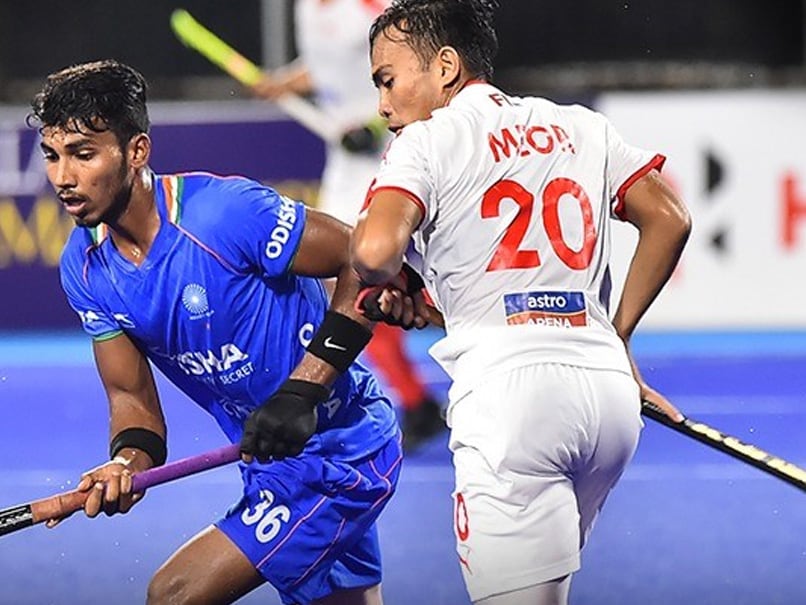 India almost clinched the title round berth before Razie Rahim turned out to be Malaysia’s saviour with a hat-trick in an enthralling 3-3 draw in a ‘Super 4’ encounter of Asia Cup hockey tournament in Jakarta on Sunday. Rahim (12th, 21st, 56th minutes) converted three penalty corners for Malaysia, while India made a valiant fightback after being two goals down, scoring through Vishnukant Singh (32nd), SV Sunil (53rd) and Nilam Sanjeep Xess (55th). India had earlier defeated Japan 2-1 in their first match on Saturday.

Meanwhile in the other Super 4 league match, South Korea defeated Japan 3-1 to move to four points. South Korea had earlier drawn 2-2 against Malaysia in their first match.

Japan with two defeats have no chance of making it to the final while Malaysia (GD) 0 (5-5) have an outside chance if they can beat Japan by a comprehensive margin (minimum 2 goals) provided India and South Korea match ends in a draw.

On the day, Malaysia started brightly and put the Indian defence under sustain pressure.

Indian goalkeeper Suraj Karkera was brought to action in the sixth minute when he made a fine save to deny Muhammad Hassan’s reverse hit.

Malaysia earned a penalty corner from the resultant move but Karkera positioned himself perfectly to keep out Faizal Saari’s try.

It was all Malaysia in the first quarter as the Indian team failed to get a single shot on target.

Malaysia’s consistent pressure secured them another penalty corner in the 12th minute and this time Rahim beat Karkera with a powerful low flick to the right bottom corner of the board.

The Indians upped their game in the second quarter and created a few chances but that didn’t result in a goal.

Malaysia, on the other hand, secured another penalty corner in the 21st minute and once again Rahim was bang on target as India conceded second goal of the match.

A minute later, India goalie Karkera came out of his line to narrow down the angle and deny Saari from close range. Trailing by two goals, the Indians stepped up the pressure after the change of ends and pulled a goal back when Vishnukant converted from a rebound after the team got its first penalty corner. India secured another short corner in the third quarter but Malaysian goalkeeper Hafizuddin Othman came to his side’s rescue.

The ‘Men in Blue’ created a few more chances in the third quarter but lacked the decisive touch in the attacking third. India secured back-to-back penalty corners in the 49th minute but Dipsan Tirkey failed to get past Haifizuddin, who was a rock under Malaysian post.

India drew level in the 53rd minute, courtesy Pawan Rajbhar’s pivotal presence in the mid-field, where he snatched the ball from an opposition player and then selflessly set it up for Sunil, who scored with a fierce shot from an acute angle.

Two minutes later, India took the lead for the first time in the match when Nilam Sanjeep converted a penalty corner. 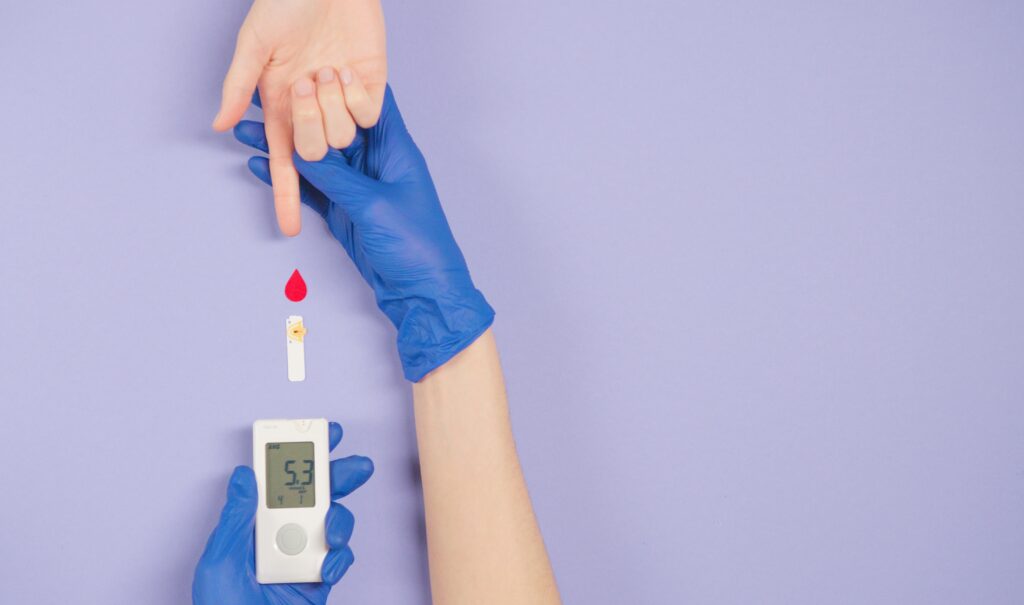