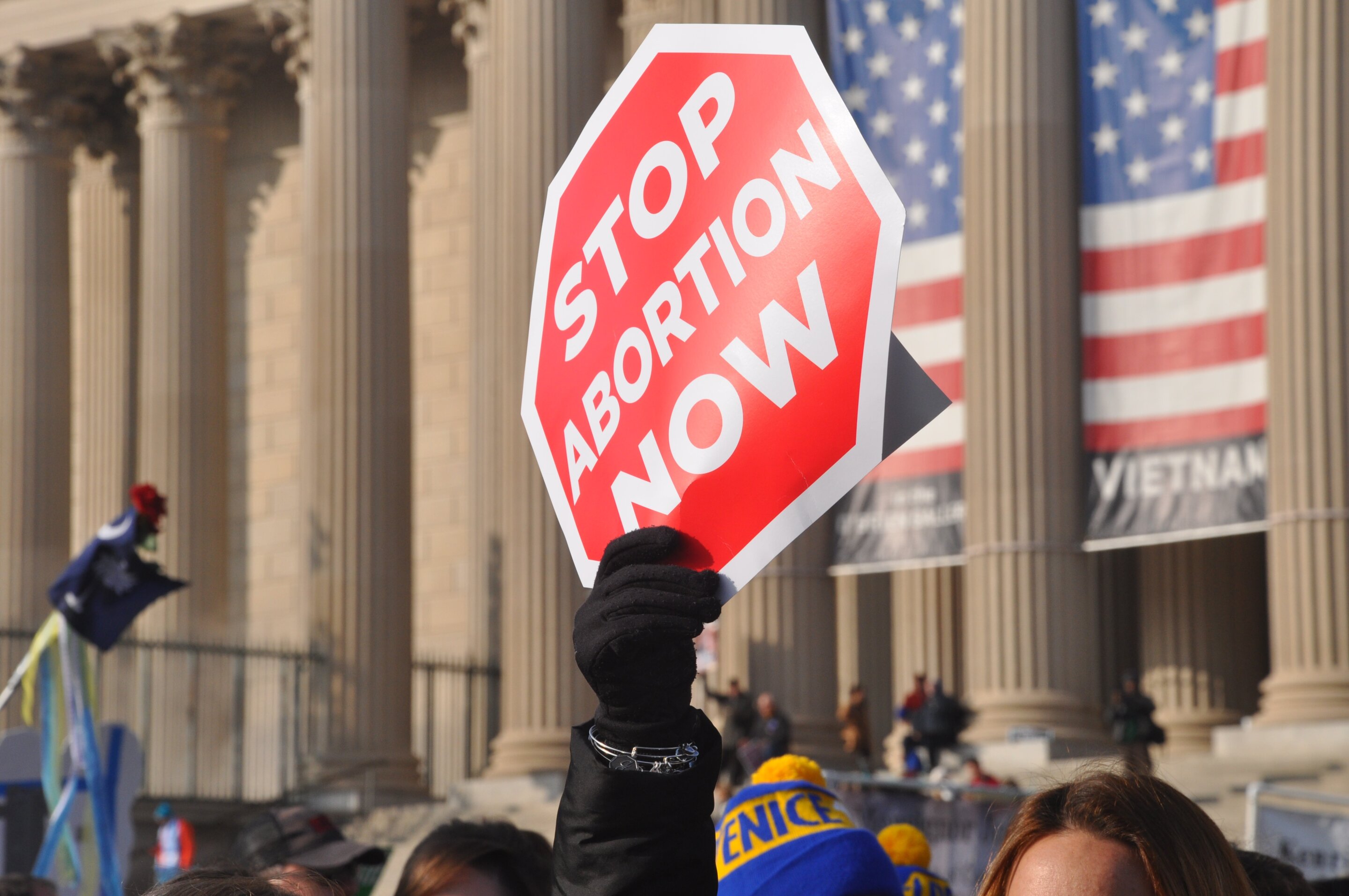 New data shows that banning abortion would lead to more maternal deaths than previously thought, a critical finding less than a week after the Supreme Court ruled 5-4 to overturn Roe v. Wade.

According to new CU Boulder research based on newly available data from 2020 and published on the preprint server SocArXiv, such a ban would increase maternal mortality by 24%, a 14% increase from the previous data from 2017.

In this study, researchers focused only on how maternal mortality is impacted by abortion simply because data shows staying pregnant carries a higher risk of death than having an abortion. The Centers for Disease Control reported 0.41 deaths per 100,000 legal abortions between 2013-18 and that the maternal mortality rate was 23.8 deaths per 100,000 live births in 2020.

Other factors, like how society will facilitate access to abortion for those living in states where it’s illegal or how criminalization will impact health care seeking, were not factored in.

For Black people, the numbers are even more alarming: The expected increase in maternal deaths if abortion were to be banned in every state jumped 18% to 39%.

“There is a robust network of Black-led research demonstrating how we can better support Black pregnant people who are at 2-3 times greater risk of dying because they’re pregnant compared to other groups,” Stevenson said.

When looking specifically at the 26 states that have already banned or plan to ban abortion following the overturning of Roe v. Wade, researchers found a lot of variation. In states with already high maternal mortality and moderate to high abortion rates––like Florida and Georgia––researchers estimate maternal deaths to increase by 29%.

In contrast, states like Nebraska, Missouri and West Virginia which have already made it difficult to get an abortion are expected to see little to no change just due to the increased risks of staying pregnant.

Researchers estimate that if no abortions were permitted in these 26 states in 2020 there would have been 64 more mortality-related deaths. The new findings have not yet been peer reviewed.

To combat this alarming trend, the researchers say helping people in states where abortion is illegal obtain legal access to reproductive care, investing in the maternal health crisis and addressing the shocking inequalities that generate astronomically high levels of maternal mortality are all ways to better support pregnant people in the U.S.

“Our estimates highlight how we can prevent the post-Dobbs bans on abortion from increasing the already tragically high numbers of deaths due to pregnancy in the U.S.,” Stevenson said. “Pregnancy shouldn’t kill people––in fact in other rich countries it very rarely does.”