With endometriosis awareness week taking place at the start of March, Jenna Farmer shines a spotlight on the painful gynaecological condition that affects one in 10 women, yet can take up to seven and a half years to diagnose.

Endometriosis is thought to affect 10% of women of reproductive age across the world, but there’s still so much we don’t know about the condition. It’s far more than mild period pain; its symptoms – which include pain that stops normal activities, pain during sex, and feeling sick – can be debilitating, with the condition potentially impacting fertility if left untreated. Let’s take a look at everything you need to know about endometriosis.

Endometriosis isn’t just limited to gynaecological symptoms, bowel issues can occur, too. Around 5–12% of women with endometriosis also have it extend to the bowel, causing symptoms such as diarrhoea, constipation and, on rare occasions, bowel obstructions.

“Very often, endometriosis can extend outside the womb and affect the bowel, with some adhesions in the bowel causing challenges of transition of foods through the gut. This can be managed through dietary strategies fibre modification,” explains dietitian Sophie Medlin from City Dietitians.

Whatever you’ve read, there’s no diet that can ‘fix’ endometriosis. However, what you eat may help symptoms, with some evidence of long-chain omega 3s being beneficial – likely due to their anti-inflammatory properties.

“Due to the chronic inflammatory nature of endometriosis, we can assume that diet changes that also help control inflammation might be supportive of managing endometriosis in the long term,” adds Sophie Medlin.

For those dealing with bowel issues, working with a dietitian to look at the role of things such as fibre in the diet could also be beneficial.

3. It can take many doctors trips to get diagnosed

On average, it can take women 10 visits to their GP, and seven and a half years, before they’re diagnosed with endometriosis. Recent research published in Patient Education and Counseling found that this invalidation by medical professionals can lead to those with endometriosis having lower self-esteem and increased chances of depression, which is why it’s so important for doctors to listen and take period issues seriously.

“I would say that the findings of this work aren’t surprising for many individuals with endometriosis, though I believe it helps validate the challenging diagnostic experiences of many patients, which I hope itself is therapeutic,” explains Allyson Bontempo, PhD Candidate in Health Communication at Rutgers University, who led the research. But why does it take so long?

“In some cases, endometriosis can take anywhere from 6–10 years to diagnose, because of symptoms being dismissed as just bad period pains, and perhaps some GPs misdiagnosing or not pushing for a pelvic exam. This is especially true of younger women,” explains Dr Giuseppe Aragona, GP and online doctor for prescriptiondoctor.com

4. It isn’t always genetic, but it can run in families.

Reports suggest that if someone has endometriosis in your family, you are up to seven times more likely to develop it. However, having endometriosis doesn’t always mean a family link, or that you’ll pass it on to your own children in the future.

“Although there are several theories on hormones, genetics and the way women menstruate, there is no known singular cause,” explains Dr Giuseppe. “While the condition does tend to run in families, it’s not been exclusively proven, and it’s likely that a combination of multiple elements causes the condition.”

5. Endometriosis is linked to your mental health

While we often discuss the physical symptoms of endometriosis, it’s important to remember mental health can also be impacted. Research has found that women with endometriosis are twice as likely to experience depression, and higher instances were linked to the severity of pain women go through. This pain itself can be debilitating, impacting an individual’s quality of life. It’s important to speak to your GP if you feel you need support with your mental health, and you could also look into the charity Endometriosis UK, which runs a support network for those living with the condition.

6. The pill may be able to help

While there’s no cure for endometriosis, and studies suggest that around 60% of women have repeat surgical procedures, the contraceptive pill could offer some benefits. According to NICE, most women find some relief from taking these, but it can take time for them to work and to find a pill that suits you and your body.

“Combined hormonal contraceptives thin out the womb lining, prevent ovulation, lighten or even stop periods. This means that endometrial deposits can become smaller without the hormonal stimulation of the menstrual cycle,” explains Dr Fran Yarlett from contraceptive comparison site The Low Down. “Taking the combined pill in a continuous method could offer the greatest relief in symptoms by minimising the number of bleeds you have a year. These benefits often lead to an improvement in symptoms, and can protect your fertility by reducing inflammation and scar tissue.”

7. You don’t need to give up gluten

A common nutrition recommendation for tackling endometriosis is to give up gluten, but nutritionist Shannon Western says that this isn’t necessarily the approach for everyone.

The key thing to note is that if you don’t have coeliac disease, there’s no reason that going gluten-free would help your endometriosis symptoms.

Another common symptom of endometriosis is fatigue, often caused by heavy periods. A study published in Human Reproduction found that twice as many people with endometriosis experienced fatigue, when compared to those who don’t have the condition. This could also be because sleep issues are more likely when living with endometriosis.

The study also found women with endometriosis were seven times more likely to experience insomnia, while other research has found sleep quality is poorer, too. Planning your schedule to ensure you get enough sleep could be worth trying, as well as tucking into magnesium-rich foods.

Endometriosis can be difficult to live with, and that’s why raising awareness of life with this condition is so important. For more information about being diagnosed with endometriosis, as well as support for living with the condition, visit
endometriosis-uk.org

Sophie Medlin is a dietitian, director of City Dietitians and chair of the British Dietetic Association for London.

Shannon Western is a nutritionist specialising in disordered eating and women’s health.

For more support and information relating to endometriosis and to find a nutritionist who can help, visit Nutritionist Resource. 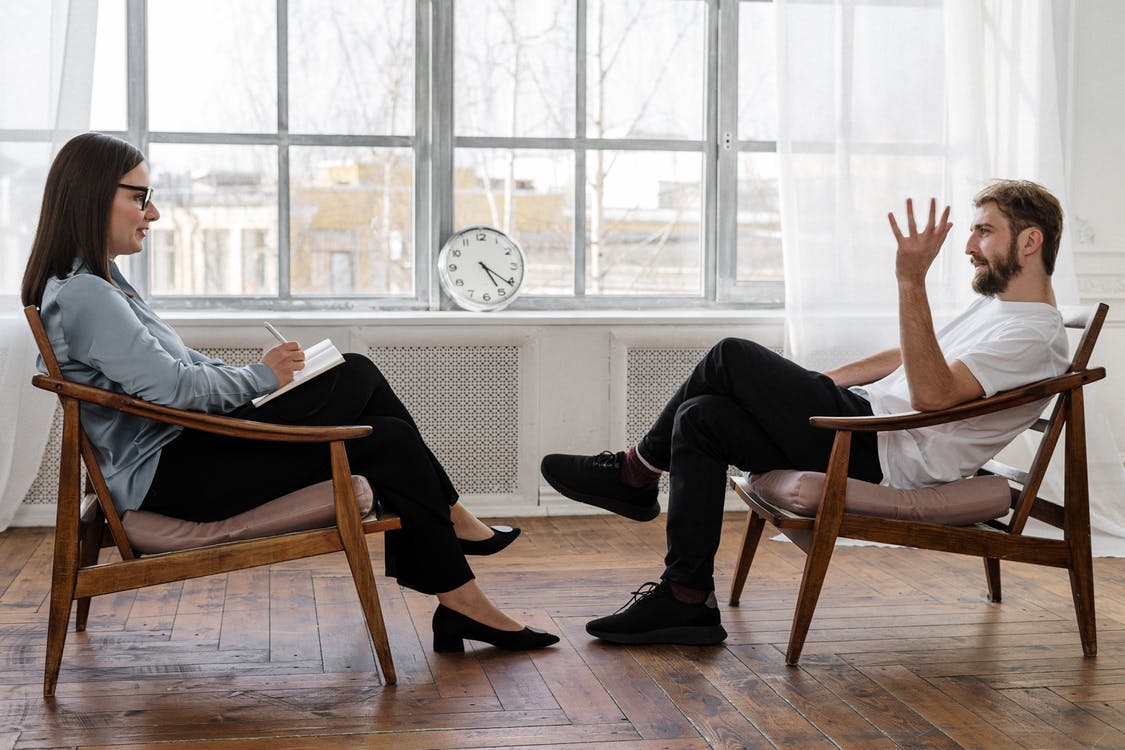