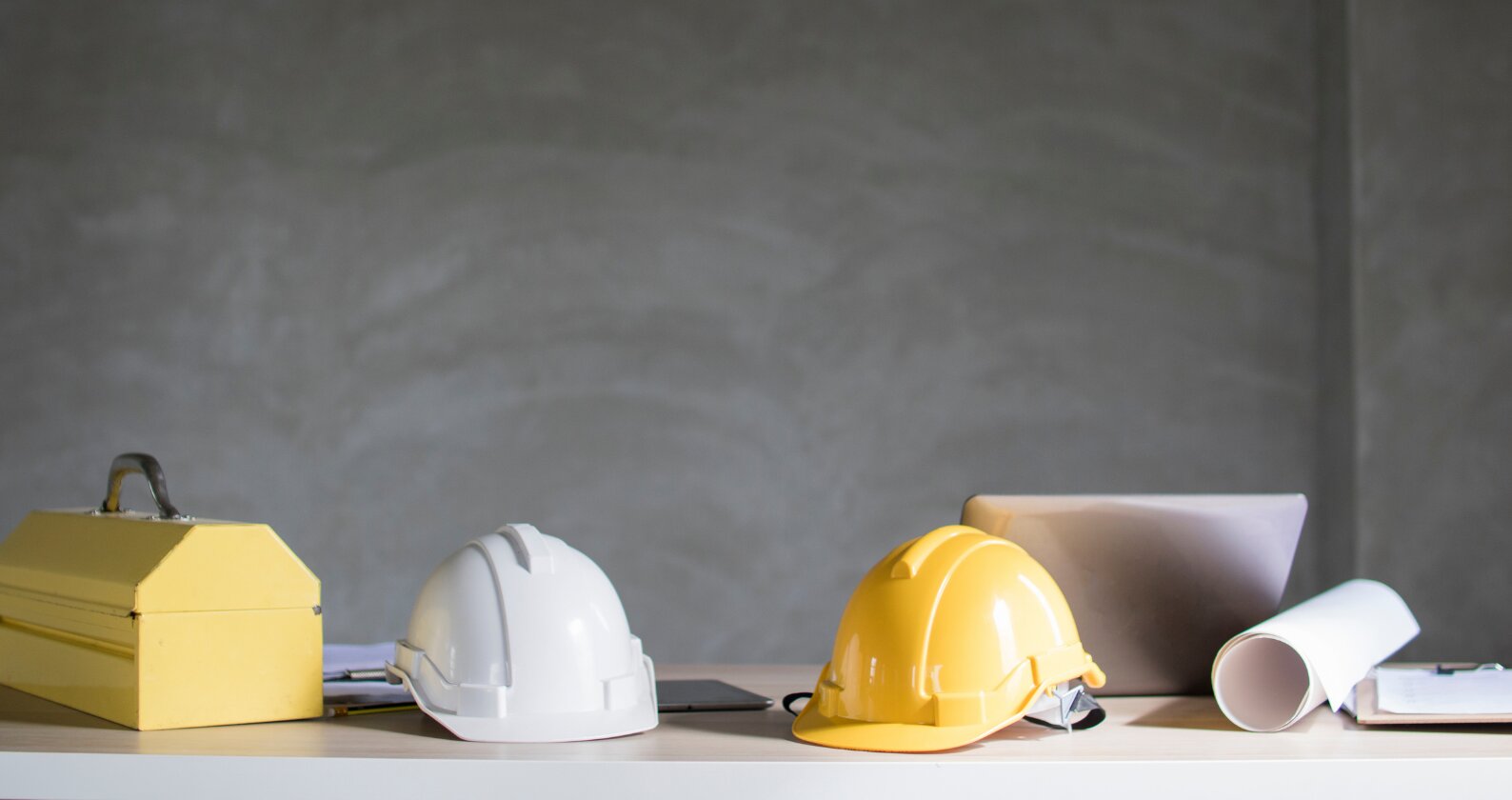 As many as 10,000 Australians are predicted to develop lung cancer in their lifetime from being exposed to silica dust, new Curtin University modeling has found amid warnings more than half a million Australian workers are currently exposed to the harmful dust.

Engineered stone—used mainly for kitchen benchtops—is a particularly potent source of silica dust. This dust is also found naturally in many building and construction products including sand, soil, stone, concrete and mortar, as well as being used in the manufacture of building products such as bricks, tiles and glass.

For the past 60 years, silicosis had been very rare in Australia but the increased use of engineered stone in kitchen benchtops is driving a re-emergence of the disease, prompting the Australian Government to set up the National Dust Diseases Taskforce. Last month, Safe Work Australia also released a Consultation Regulation Impact Statement that proposes options for managing the risks of exposure and is currently open for public submissions.

As the result of a study commissioned by the Australian Council of Trade Unions, Curtin University researchers used a unique method to predict how many Australians would develop lung cancer in their lifetime as the result of their exposure to silica dust in a specific year.

Lead researcher Dr. Renee Carey, from the Curtin School of Population Health, said the modeling provided the best available estimate of the future number of lung cancer and silicosis cases that would result from workplace exposure to silica.

“Our modeling predicts more than 10,000 Australians will develop lung cancer and up to 103,000 workers will be diagnosed with silicosis as the result of their current exposure to silica dust at work,” Dr. Carey said.

“We estimated that more than half a million Australian workers are currently exposed to silica dust across various industries, including construction, mining and quarrying, and manufacturing jobs.”

“While a complete ban of engineered stone would be the best option, it is possible to reduce the health impacts of working with engineered stone by various methods such as mandatory wet-cutting or on-tool dust extraction, as long as these methods are combined with the consistent use of high-quality respiratory protection,” Professor Fritschi said.

“The damage from other types of silica-containing materials could be reduced by using better dust suppression techniques on mine and construction sites, and using wet-cutting during concrete cutting and grinding.”

By estimating how many of Australia’s adult population in 2016 were exposed to silica dust at work, and then modeling the number of lung cancer cases that would occur over their lifetime, the team was able to predict that one percent—or 10,390—of those lung cancer cases could be attributed to a person’s occupational exposure to silica dust.

The International Agency for Research on Cancer classified crystalline silica as a Group 1 (definite) carcinogen in 1997 and 2012.

What is silicosis and why is this old lung disease making a comeback?