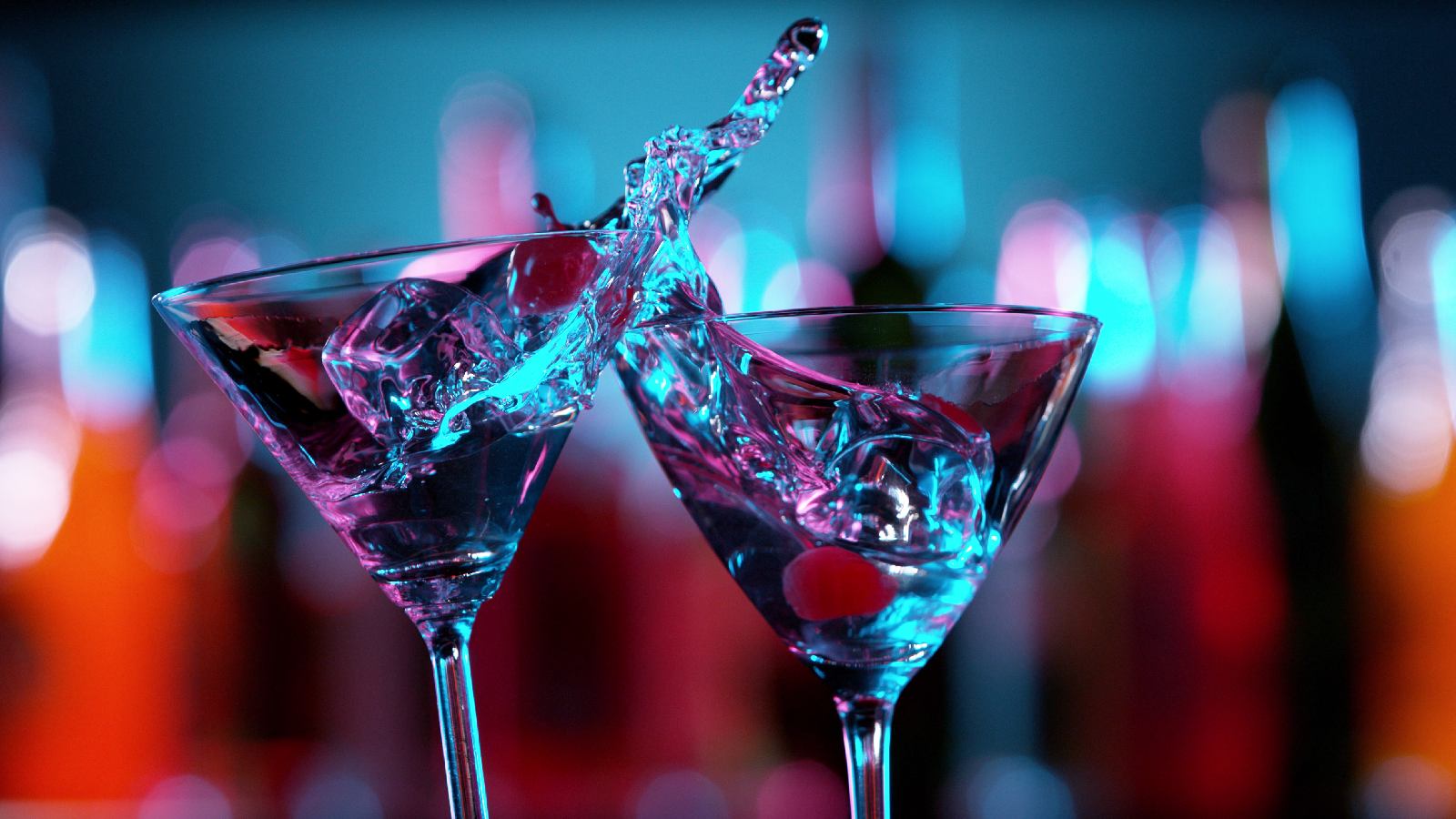 Dear pub crawlers, here’s something for your eyes! if you think you’re doing yourself no harm by abstaining from alcohol the whole week long and JUST going all out on binge drinking one Friday or Saturday night, a study by The University of Texas at Austin has raised an alarm.

What is binge drinking and why is it harmful

According to the study, published in the American Journal of Preventive Medicine, moderate drinkers who binge alcohol are at a significantly higher risk of developing alcohol problems when compared to those who drink the same amount overall but don’t binge.

The findings of the study, led by the University’s psychology professor Charles Holahan, are based on a national sample of adults. What is especially alarming is that moderate average drinkers with a pattern of binge drinking were almost five times as likely to experience multiple alcohol problems and were twice as likely to experience more alcohol problems nine years later, reveals a statement on the University’s official website.

Moderate drinking is defined as having on average no more than one drink a day for women and two for men. On the other hand, binge drinking translates to consuming five or more drinks on the same occasion.

This clearly indicates that binge drinking among adults is a growing health concerns, and people must take cognizance of it.

Modern-day lifestyles are such that people lead extremely busy lifestyles and leave the socializing and letting their hair down for weekends. Some people turn to alcohol to deal with anxiety or depression. Most binge drinking occurs among adults who are over 30.

For this study, responses from 1,229 drinkers ages 30 and older were analyse.

Over-indulgence in alcohol will not do you good. The side effects of alcohol are known by one and all. It can lead to multiple chronic diseases as well as other health problems that you can totally do without.

As per the Centers for Disease Control and Prevention, excessive alcohol consumption can cause;

Now that we know that binge drinking may not be the best idea for our health, we must exercise caution for the sake of our health.